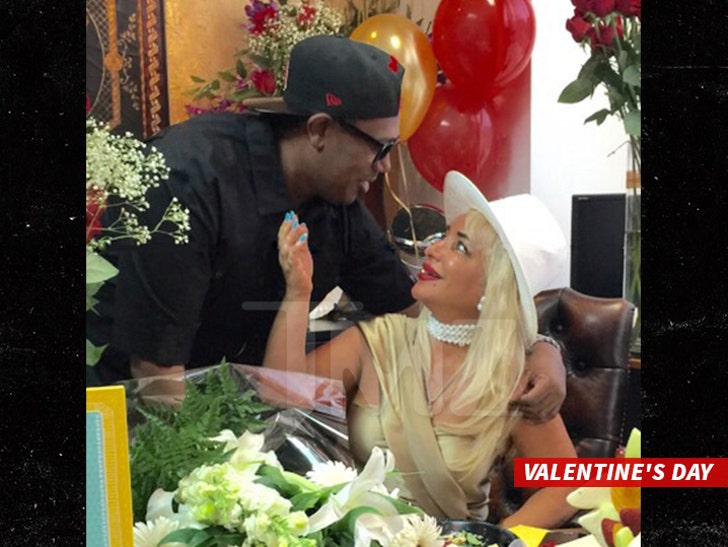 Master P is living a life of luxury -- not on his own dime, but thanks to his new girlfriend ... who dropped six figures to lace him up on Valentine's Day.

Sources close to the situation tell us P's been dating Simin Hashemizadeh -- CEO at South Pacific Surgery Center in Bev Hills -- for several months, and she hooked him up with a white 2016 Rolls-Royce Ghost for $270,000. We're told the new whip matches hers, and btw ... P already had a black one.

Cars 911 dealership tells us Simin's gift was a total surprise to Master P, and that was just the start. We're told she also got him a $50k pair of diamond earrings from VHS Diamonds in L.A.

We're guessing his estranged wife will find this very interesting. 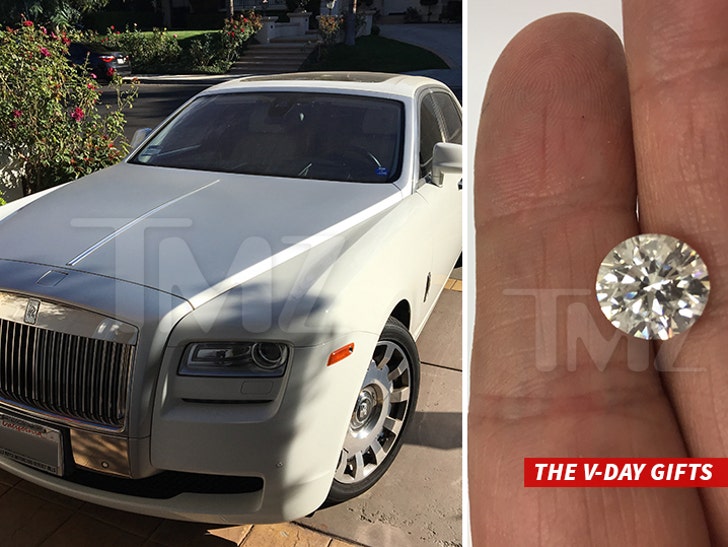 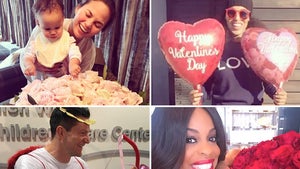 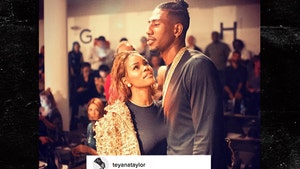