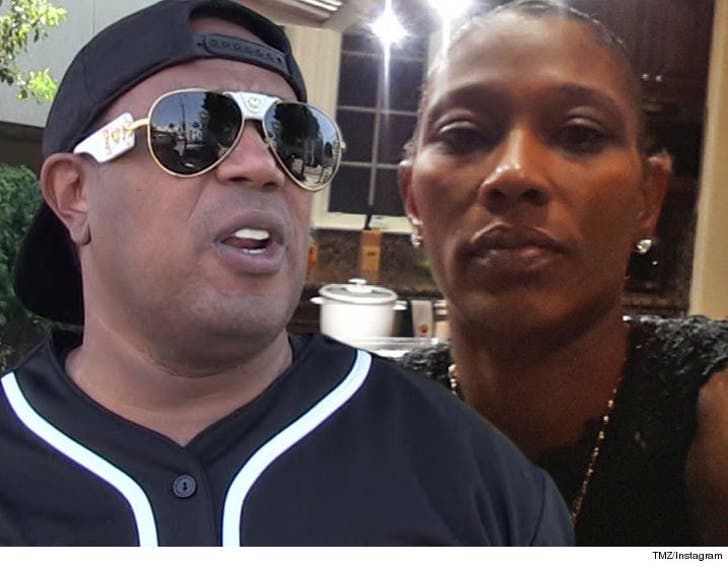 Master P is full of it when he says he's broke, and even worse -- he's turned 3 of his kids into pawns in his divorce war with Sonya Miller ... according to Sonya, anyway.

Sonya is now firing back at her estranged husband and their children. We broke the story about the kids writing letters to the judge saying they preferred living with Dad because Mom is a drug addict.

But in new docs, Sonya says that Master P is pissed about recent court orders for him to pay her what she's owed ... so he used the kids to mislead the court.

She takes a shot at P's parenting too ... saying his decision to involve the children was selfish and not in their best interest. Sonya's also not buying his claim he only makes $2,441 per month. 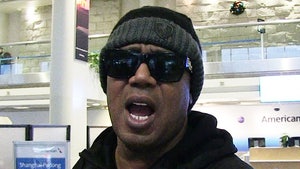 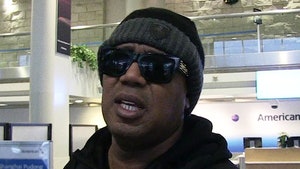