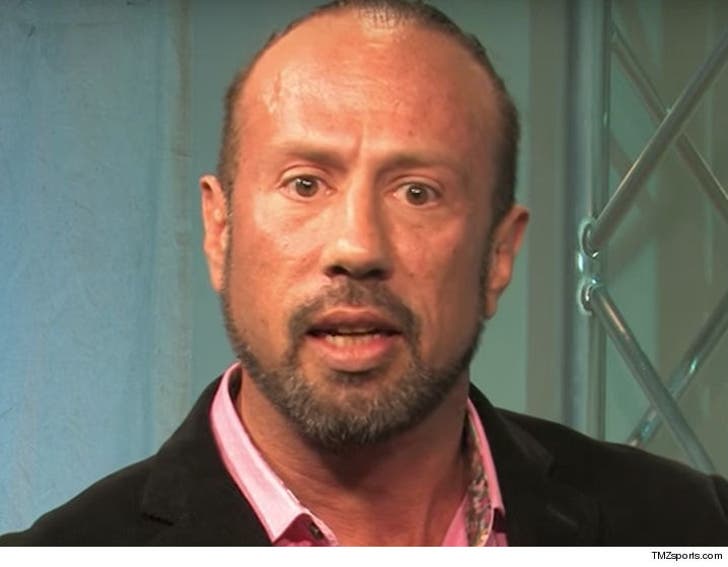 The wrestling star scored another big legal victory this week when the judge in his DUI case cut him a break and ruled he won't have to go to the pokey for violating his probation in a 2004 arrest.

As we previously reported, X-Pac (real name Sean Waltman) didn't complete all of the terms of his 2004 plea deal (either community service or rehab) so a warrant was issued for his arrest.

The case went under the radar for years, but got back in front of the judge in April -- and he faced 90 days in jail if the judge wanted the throw the book at him.

Sean appeared in L.A. County Superior Court Thursday and told the judge the truth -- he was a mess back then and his life was out of control. X-Pac said he's a changed man now.

The judge gave him a chance to prove it -- extending his probation for 2 more years and ordering him to attend a 3-month alcohol program instead of jail. But if he messes up, it's back to the slammer.

We spoke with X-Pac who tells us, "I know this sounds cliche, but I'm really grateful not to be going to jail. Jail sucks."

He added, "I'm thankful to the judge for understanding my situation."

X-Pac says he promises to keep his nose clean and make the judge proud.