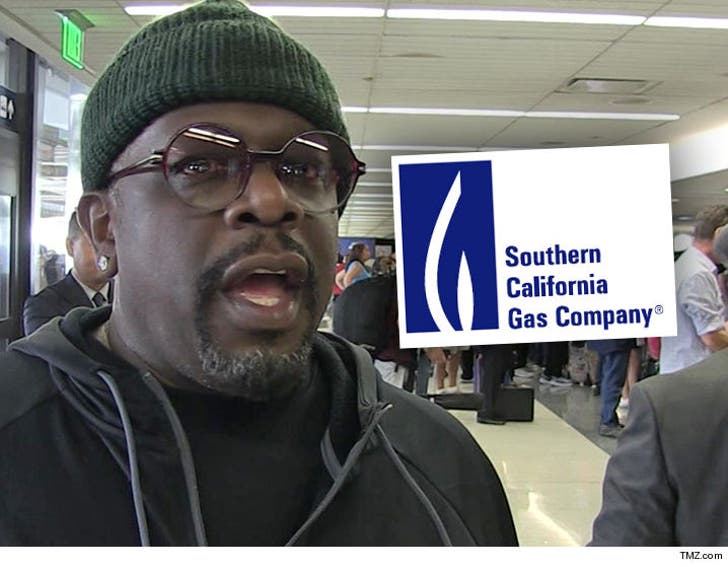 Cedric the Entertainer's family suffered nausea, nosebleeds, vomiting and vertigo because the Southern California Gas Company allowed an environmental catastrophe to unfold ... according to the lawsuit he just filed.

In the docs, Cedric says the Gas Co. is responsible for releasing massive amounts of natural gas, hazardous chemicals and toxic pollutants into the air, starting in October, 2015. In SoCal the disaster's known as the Porter Ranch gas leak.

According to the suit, obtained by TMZ, the leak went on without interruption for nearly 4 months ... releasing around 100,000 tons of natural gas. The suit says that's 220 times greater volume than the amount of oil released during the Deepwater Horizon oil spill in the Gulf of Mexico.

Cedric says the leak happened because the Gas Company failed to replace an emergency safety valve back in 1979.

Aside from their medical issues, Cedric says the leak also hit him in the wallet ... as his property value has plummeted.

We've reached out to SoCal Gas, so far no word back. 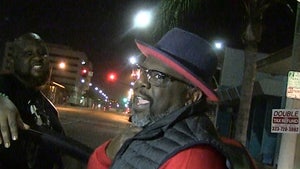 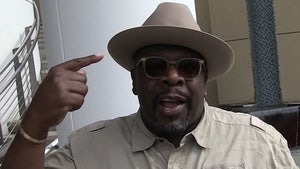 Cedric the Entertainer -- Message to Protesters ... Harness Your Rage (VIDEO)