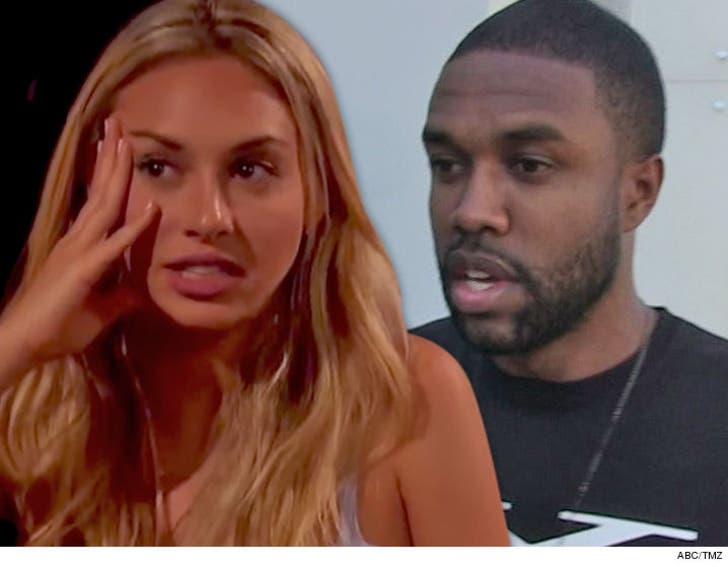 The investigation into alleged sexual assault on "Bachelor in Paradise" is over ... and the conclusion -- no sexual assault, TMZ has learned, and the show will go on.

TMZ broke the story ... the show was put on ice after a producer claimed Corinne Olympios was so drunk she was not capable of consenting to oral sex in a swimming pool with DeMario Jackson.

Warner Bros. put the show on hold during the investigation. As we reported, multiple people who saw the video claim Corinne was "fully engaged" and lucid throughout the sexual encounter.

We're told the investigation is now complete and the finding was there was no sexual assault.

We're told DeMario's lawyer met with Warner Bros. lawyers Monday, reviewed the tapes and assured him he was in the clear.

Our sources say filming will resume in the same location in Mexico. The show will air this summer.

As for the swimming pool incident, Warner Bros. says it will not be released.

As for Corinne and DeMario ... we're told no decisions have been made on whether they'll be on the show. 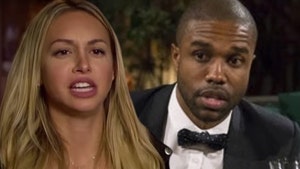