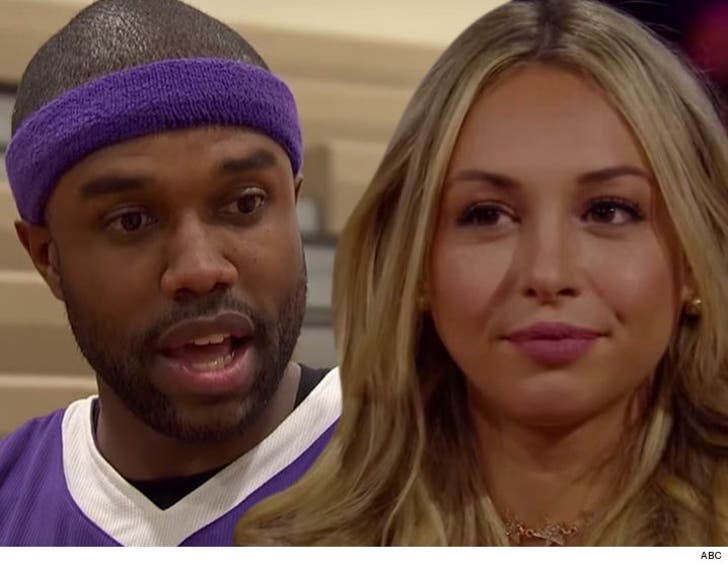 "Bachelor in Paradise" was shut down after a producer complained about 2 contestants getting extremely sexual in a swimming pool ... this according to sources connected to contestant DeMario Jackson, but there are different versions and Warner Bros. has launched a full investigation.

Here's DeMario's version of events, as told by people with whom he spoke:

Last Sunday -- the first day of production at a Mexican resort -- DeMario Jackson and Corinne Olympios were told by producers one of the story lines would be the 2 of them hooking up ... especially entertaining because both are considered villains from previous shows.

We're told the 2 met at the bar and the alcohol was flowing. DeMario says Corinne jumped in his lap and started making out with him. We're told there was lots of "intense rubbing."

DeMario says the next day everything was fine and he and Corrine were actually getting along well, but on Tuesday they were called in by the Executive Producer and told one of the show producers had seen the film and was "uncomfortable" with what was shot.

As we said, there are other versions of what happened that differ from DeMario's. 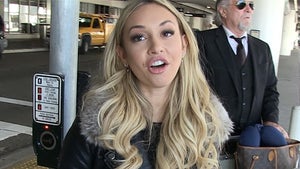