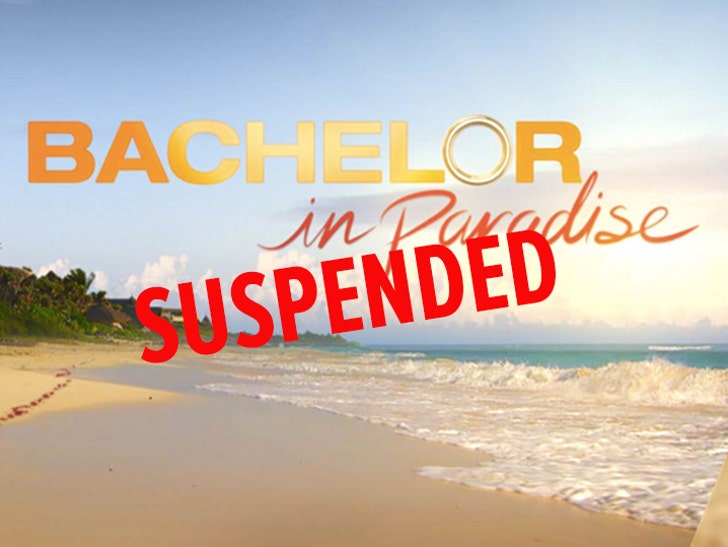 Production for 'Bachelor in Paradise' has been suspended after allegations of misconduct were reported ... which puts a halt to filming for the upcoming season indefinitely.

Warner Bros. execs for the show said Sunday that they had been alerted to some sort of misconduct on the set of 'BiP', which is currently shooting in Mexico.

As a result of the allegations -- which at this point have not been made public -- WB has put a temporary halt to the show and is now investigating. They've said they will also take appropriate action upon completing the investigation.

This season of 'BiP' is highly anticipated, especially after Nick Viall's recent stint on 'The Bachelor.' Some of his axed ladies like Raven Gates, Corinne Olympios and Taylor Nolan were cast, as was Amanda Stanton from Ben Higgins' season. Some of the guys cast were Derek Peth, Nick Benvenutti, Ben Zorn and DeMario Jackson.

We've reached out to Warner Bros. for further comment ... so far, no word back. 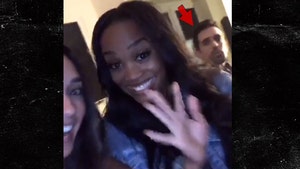 'Bachelorette' Rachel Lindsay Caught Partying with One of Her Suitors? (PHOTOS)