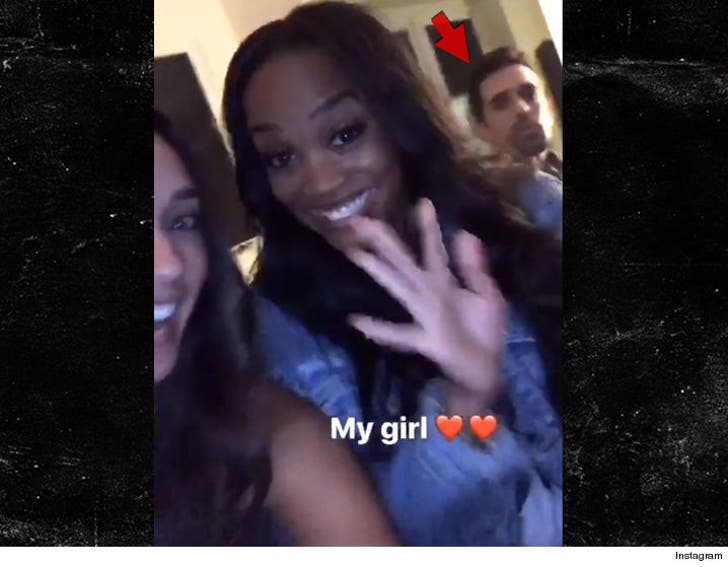 'Bachelorette' Rachel Lindsay has Bachelor Nation up in arms because a video of her partying with a dude ... appears to totally SPOIL the ending of her season.

For the uninitiated ... a video posted the same night as Rachel's premiere episode showed her kicking it with a handsome guy with facial hair. No biggie, until fans noticed the guy has a strong resemblance to Peter Kraus -- one of the front-runners to win Rachel's hand.

Fans are pissed ... thinking Rach gave away all the mystery. After all, she's already admitted she got engaged to one of the guys. 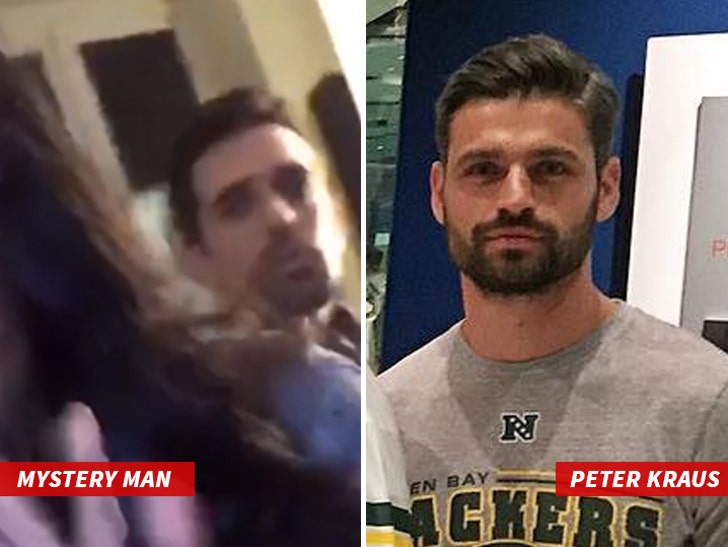 Take a pill, fans ... sources at the party tell us the guy in the background is a friend of a friend of Rachel's ... and absolutely NOT Peter. If it were him, Rachel would be in hot water with producers. She's banned from hanging with ANY of the contestants while the show's airing.

Soooo ... no spoiler in the video.

Still, don't count Peter out of the running, for obvious reasons ... 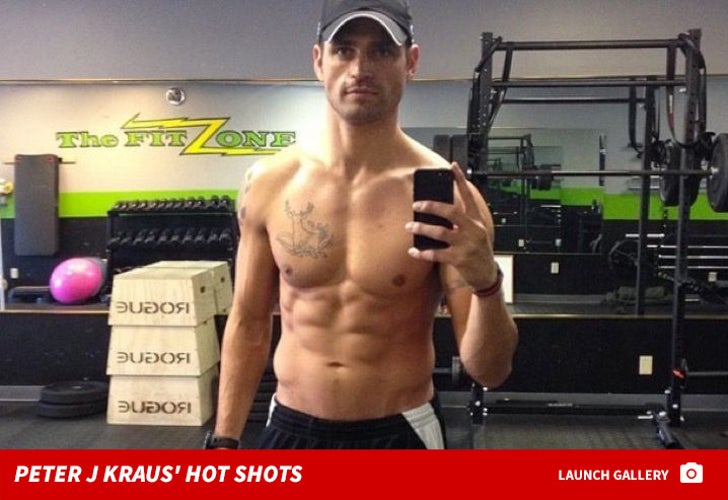 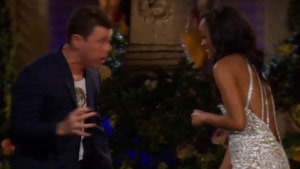