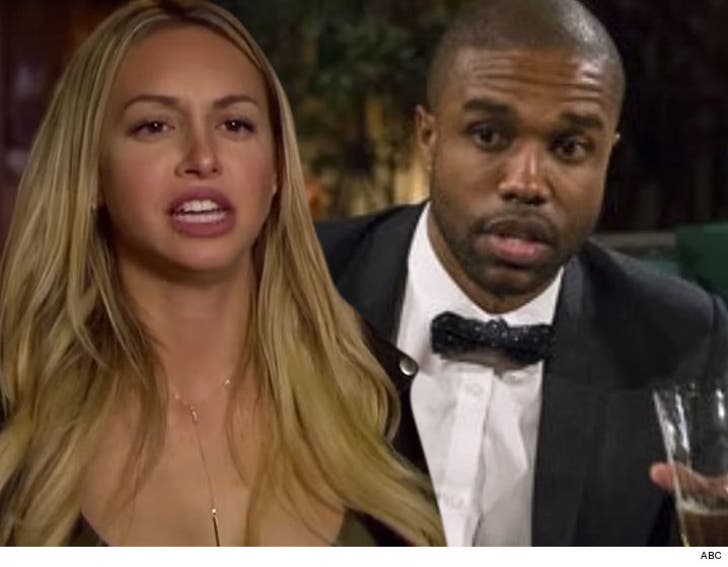 Corinne Olympios claims she was in a blackout state when she got sexual with fellow "Bachelor in Paradise" star DeMario Jackson ... and she blames producers for not pulling the plug and protecting her, although our sources say people who have seen the tape claim she was lucid and fully engaged.

We're told the day after the swimming pool incident she claims fellow cast members began telling her stories of what went down with DeMario. She says several cast members told her they had voiced concern to people on the production crew that she was in no position to consent to sexual activity, but the crew did not heed their warnings.

Production sources insist other cast members did not complain to anyone that Corinne was too drunk to form an intent to have sexual contact with DeMario.

Corinne has told her friends she has a boyfriend and wouldn't have done what she did -- especially with cameras rolling -- to jeopardize that relationship.

As we reported, sources familiar with the footage say she appeared "fully engaged." Corrine doesn't fully blame DeMario because he too was drunk. She blames producers and has lawyered up.

"Bachelor in Paradise" has been shut down as Warner Bros investigates. 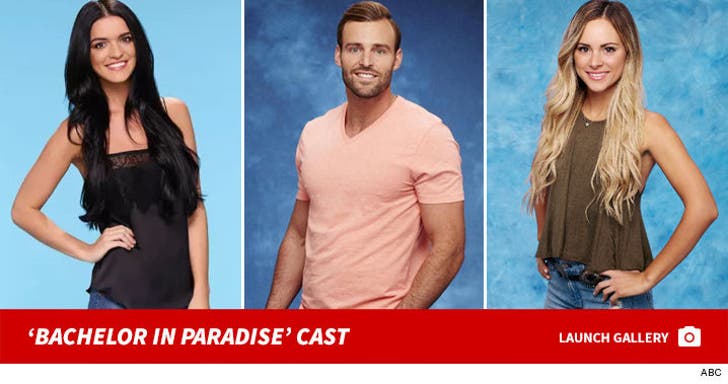 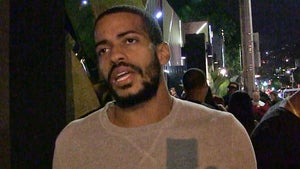