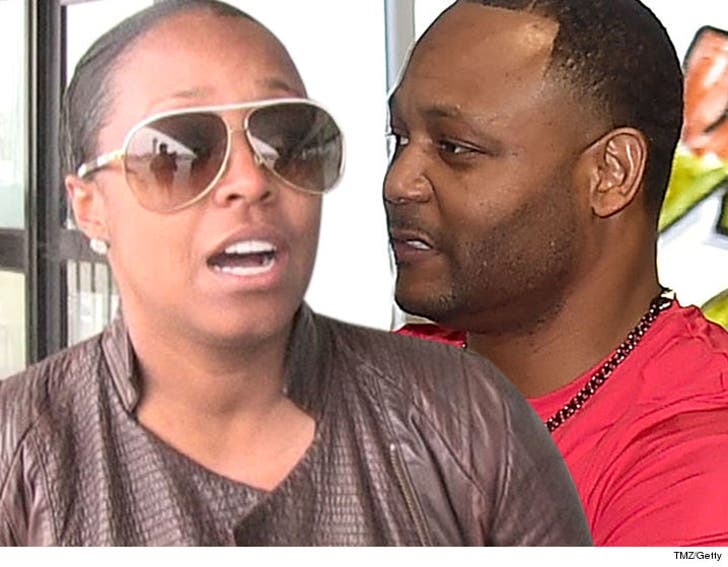 Keshia Knight Pulliam says her trip to accompany Bill Cosby ﻿at his trial was totally on the up and up -- and she has emails to prove her ex knew it ... despite his claim she broke their custody deal.

Keshia filed docs calling BS on Ed Hartwell, who accused her of bailing on his supervised visit with their daughter ... so she could be with Cosby in Philly. She says the fact is ... NO visit was scheduled.

According to the docs ... Ed never reserved the site where the supervised visits happen. He's required to do so 1 week ahead of time, and when Ed didn't reserve it for June 6 ... Keshia made other plans. She added, Ed knew full well she was going to Philly and had no objections.

Keshia also attached a June 4 email sent to Ed, reminding him there'd be no visitation because he didn't reserve the site.

We broke the story ... Ed filed docs claiming Keshia violated their child custody agreement to be with Cosby on day 1 of his trial. 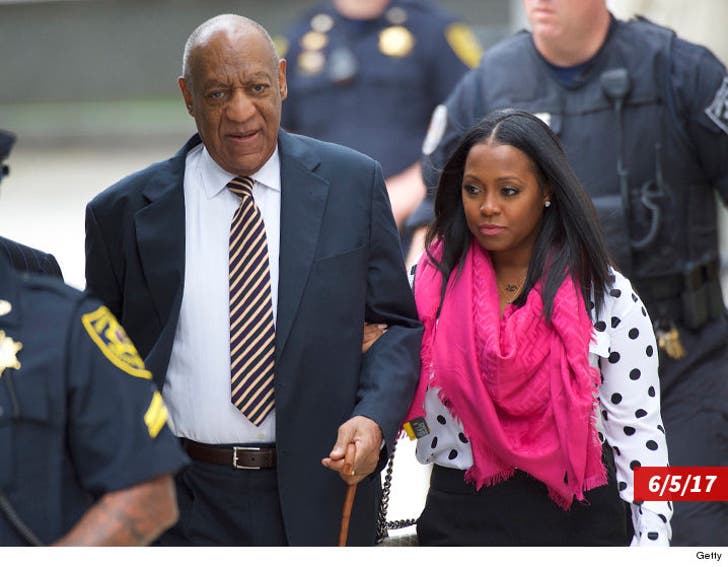 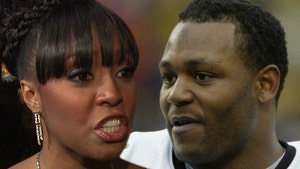 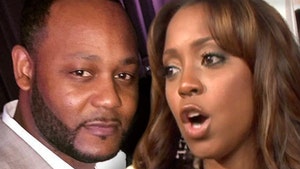