Oscar De La Hoya is firing back at Dana White -- saying it was "disrespectful" for the UFC boss to book McGregor vs. Mayweather three weeks ahead of Canelo vs. GGG.

White had previously attacked Oscar in a expletive-filled verbal smackdown after ODLH bashed the McGregor fight as nothing more than a "circus."

Fast forward to Wednesday when Oscar appeared on ESPN with Canelo Alverez and Gennady Golovkin and was asked how he felt about Dana upstreaming him.

"It was disrespectful," Oscar said.

"I would have thought that Dana White would have a little more respect with this boxing event taking place, because look, you just don’t do that."

"It's like having the Super Bowl and then three weeks later the World Series takes place, the final game. It just doesn’t happen."

"We have the whole year to stage these types of big events ... They could have maybe staged it in November or December but, look, it is what it is."

"We have a superfight here. We have a real fight, and that’s exactly what we’re focusing on." 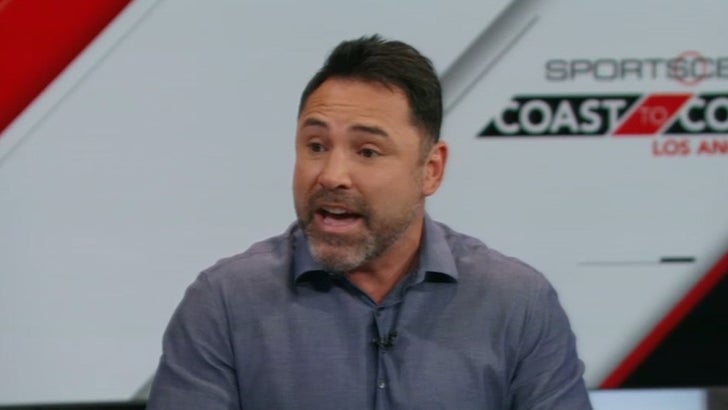 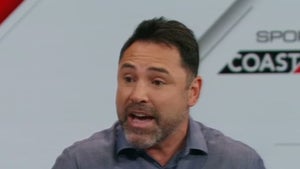 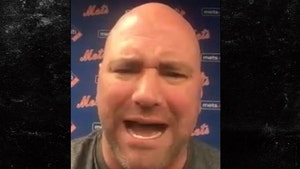