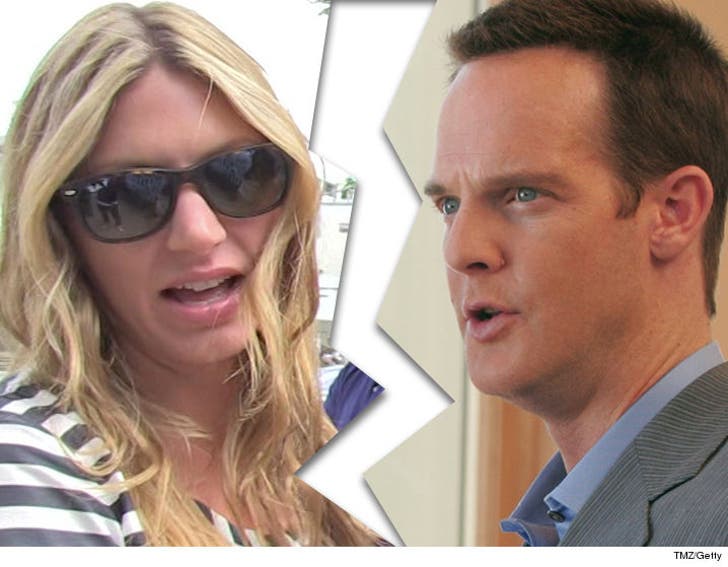 Jes Macallan from ABC's "Mistresses" is no longer willing to co-star with Jason Gray-Stanford ... she's filed to divorce her husband.

Jes filed divorce docs Tuesday, citing irreconcilable differences. They've been married since March 2012, but seems like they've been on the rocks for a while. According to the docs, they separated on March 1, 2015.

Macallan's asking for spousal support and for Gray-Stanford to cover court costs. They don't have any kids.

Jes played Josslyn Carver on all 4 seasons of "Mistresses." Jason had a guest spot on the show in season 2, but is better known for his "Monk" role as Lt. Randall Disher. 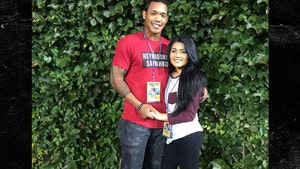 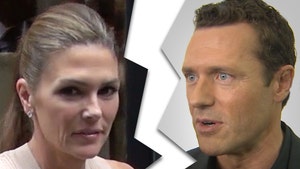