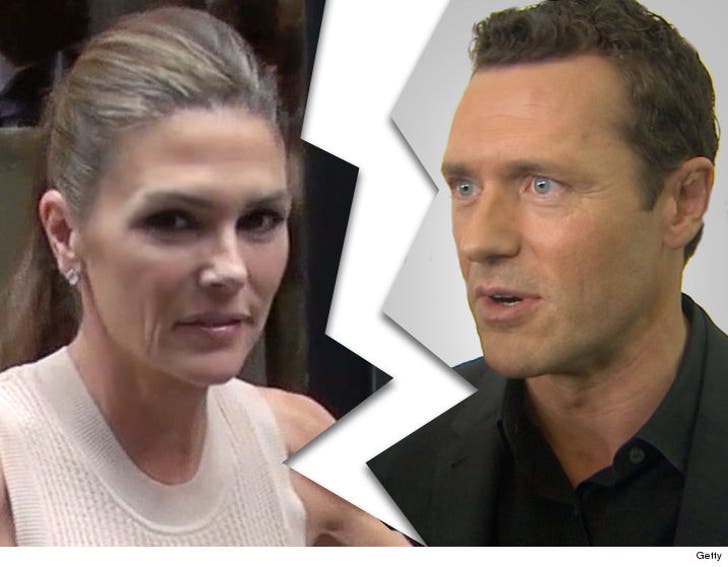 Paige Turco -- who played April O'Neil in 'Teenage Mutant Ninja Turtles' -- is coming out of her shell and calling it like it is ... marriage just ain't for her anymore.

Paige filed divorce docs in L.A. to split from Jason O'Mara after a nearly 14-year marriage. She cites irreconcilable differences, and says they separated on May 1.

Jason and Paige tied the knot in 2003, and they have a 13-year-old son. She's requesting joint legal and physical custody -- and wants Jason to pay spousal support.

Translation: Send this marriage to the Shredder. 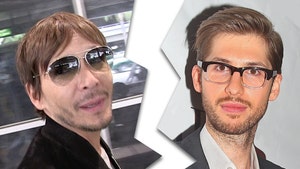