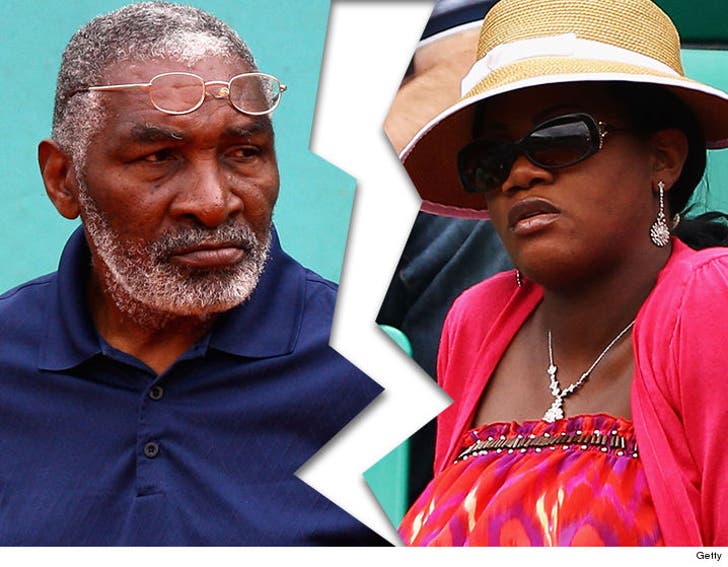 Richard Williams is divorcing his wife and accusing her of jacking social security checks and forging his signature to steal property right out from under him.

Venus and Serena's 75-year-old dad filed docs in Florida to split from 38-year-old Lakeisha Williams, but the divorce is almost overshadowed by what he claims she's doing, as first reported by Daily Mail.

In the docs, Richard says his wife of 7 years has forged his name on a deed to transfer one of his houses to herself ... as well as cars. He also believes she's taken his social security checks.

They have a 5-year-old son together, and Richard thinks Lakeisha's lifestyle endangers the child. According to the docs, she's now living with someone who has "serious criminal, felony charges pending." He also accuses her of taking his guns, and being an alcoholic.

Lakeisha's attorney, Sandy Becher, tells TMZ Sports ... "All of the allegations are false and will be proven to be false when we litigate the case in court," and adds ... Richard is just trying to avoid paying child support and alimony. 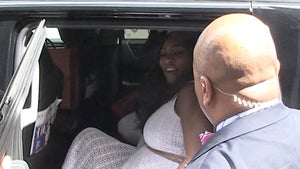 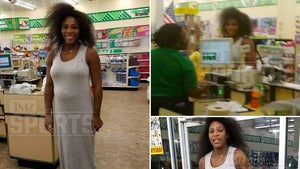