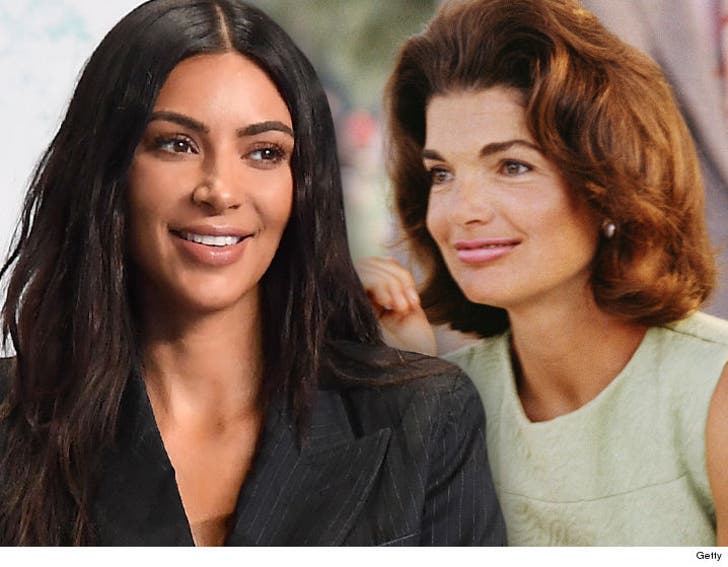 Kim Kardashian has a little Jackie Kennedy in her -- or at least on her -- because we found out she secretly bid on and won one of the legendary First Lady's super-expensive timepieces.

Jackie's Cartier watch must have been acquired when she was First Lady -- just months before JFK was assassinated. It's engraved February 23, 1963. She got it as a gift from brother-in-law Prince Stanislaw "Stas" Radziwill.

It's interesting ... Kim has vowed not to be flashy since she was robbed in Paris last October. The watch doesn't stray from her plan ... it has no diamonds and the design is actually understated. We're told she plans to wear it. 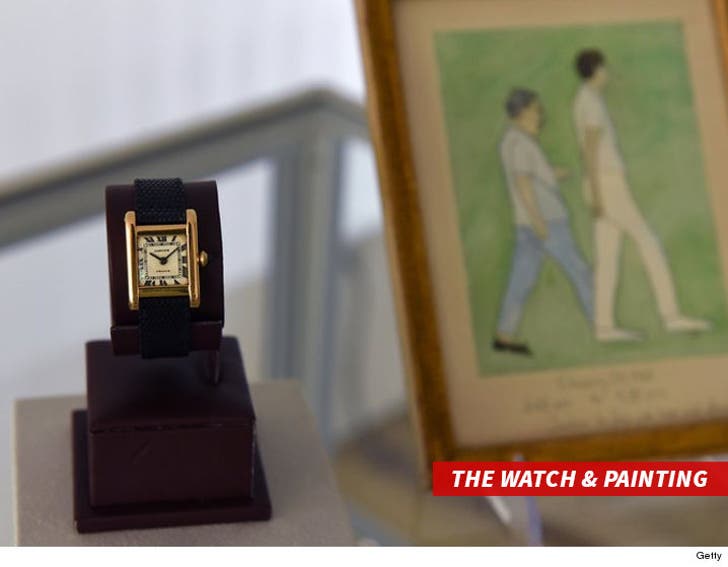 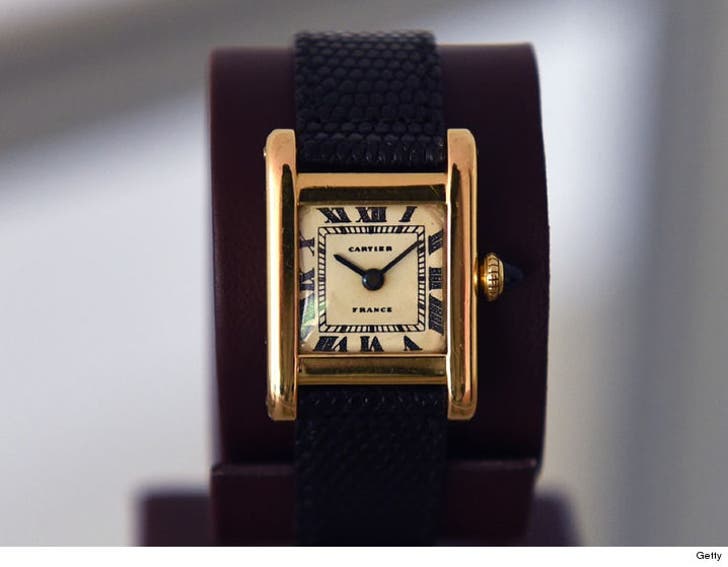 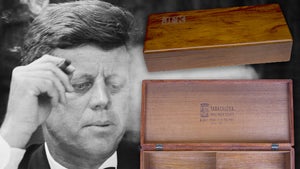 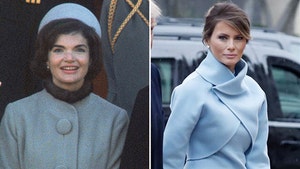