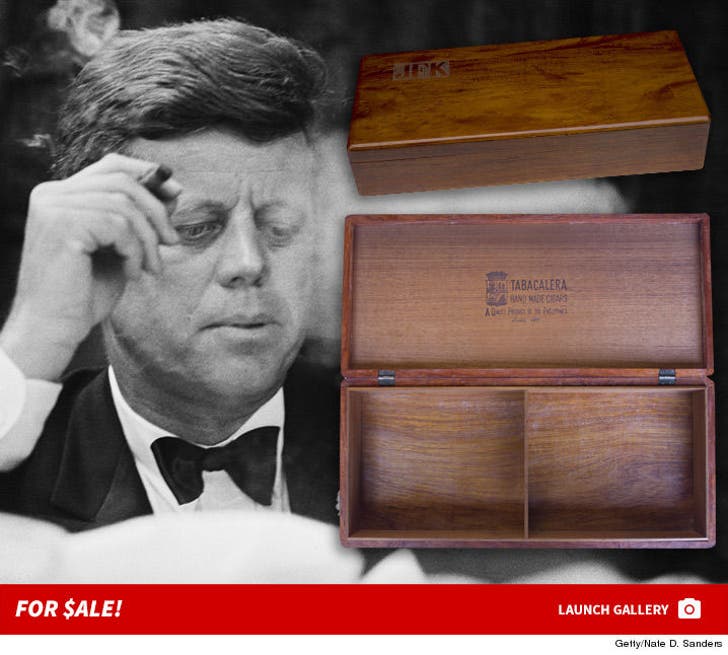 One of President John F. Kennedy's prized possessions is up for grabs to the highest bidder.

It's a humidor given to JFK in 1962 by the 10th President of the Philippines, Ferdinand Marcos. The lid features a JFK engraving and the stogie company's seal on the bottom. It's one of 4 humidors Marcos gifted the prez.

According to Nate D. Sanders Auctions ... Jackie Kennedy gave this one to longtime Kennedy family employee Jack Spangenburg sometime after Kennedy's assassination in '63.

Bidding starts at $6,000 and can be placed online until February 23. 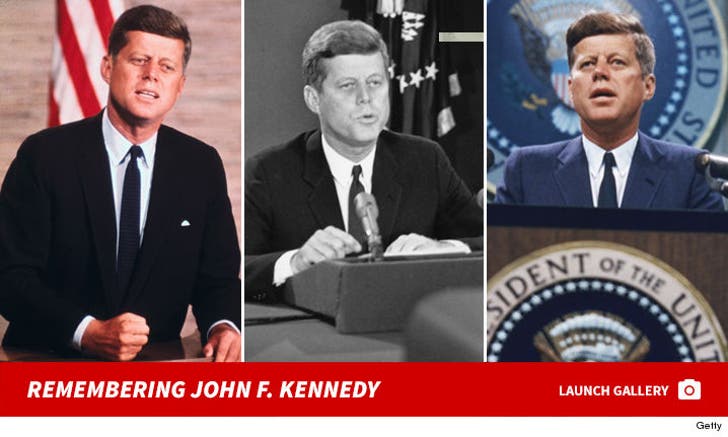 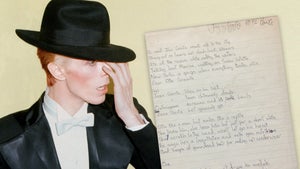