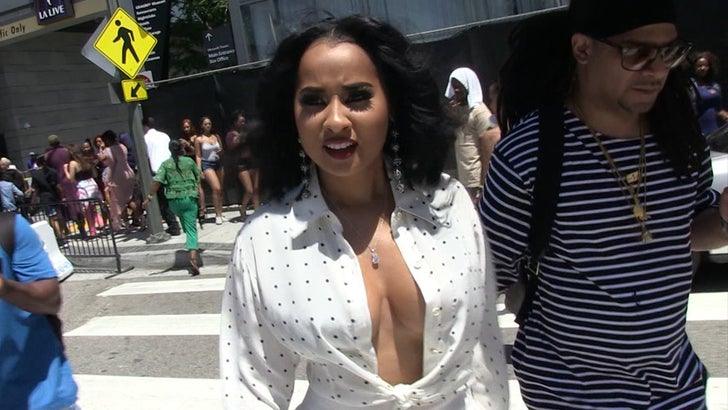 Safaree Samuels shoulda stood his ground against Meek Mill's good squad when they tried jumping him ... according to a fellow "Love & Hip Hop" costar.

We got Tammy Rivera -- Waka Flaka's lady from 'L&HH: Atlanta' -- as she was heading to the Microsoft Theater in L.A. for the BET Awards ... and she opened up about Safaree getting jumping this weekend.

She says the fight will probably work out in Safaree's favor -- as they say, there's no such thing as bad publicity.

As far as how he handled the hands ... welp, Tammy's got some thoughts on that too. 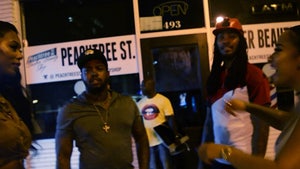