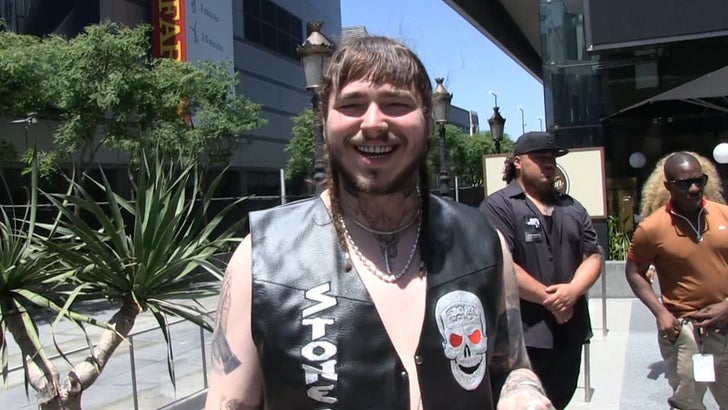 Post Malone is giving props to Stone Cold Steve Austin for being the inspiration to one of his songs ... and perhaps a shot at getting in the ring himself.

We got Post Sunday outside of the JW Marriott in L.A. and asked if he'd be down to do with Steve what he's doing with A.I. and his song "White Iverson. Sounds like he's all in ... Steve's just gotta make a call.

Then Post starts talking wrestling, and says he'd be down to throw down some suplexes on the mat if the opportunity presented itself. Again ... WWE just needs to pick up the phone.

Wait'll you hear who his coach for that would be ... hint, it ain't Stone Cold. 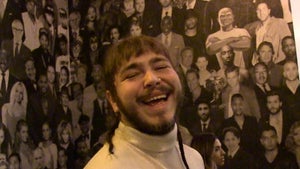 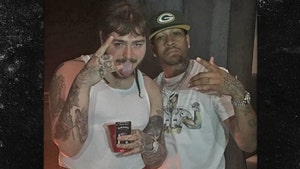