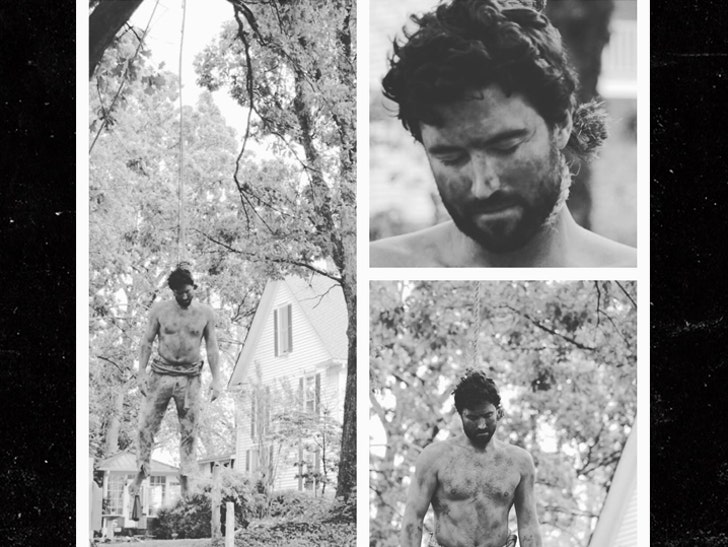 If the sight of Brody Jenner hanging from a tree shocks the hell out of you ... that's exactly what Irv Gotti intended.

The brutal imagery -- with D'Angelo's 'How Does It Feel' playing over it -- was the closing scene of the Murder Inc. honcho's Tuesday night premiere of "Tales." The movie's theme was based on N.W.A.'s "F**k tha Police" lyrics, but producers flipped the races -- the brutal cops and rich people were black, and white people were the minorities living in the projects. 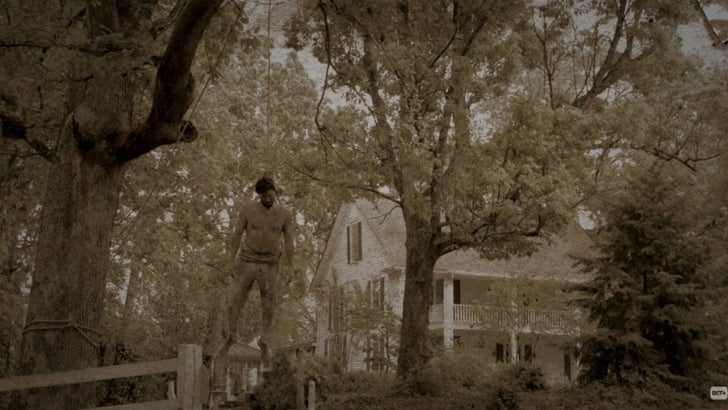 Gotti thanked Brody for being "totally down" to spread the word -- "The message I was trying to get across. Which by the way. Is a message that what's wrong is wrong."

He added, "So maybe seeing it done to White People. In this FICTIONALIZE piece. And seeing these things done to them. Maybe people will have a lil more compassion when 12 year old Tamir Rice gets gunned down. Or Philando Castillo gets killed for nothing."

Irv talked to us on "TMZ Live" about his goal with the show. 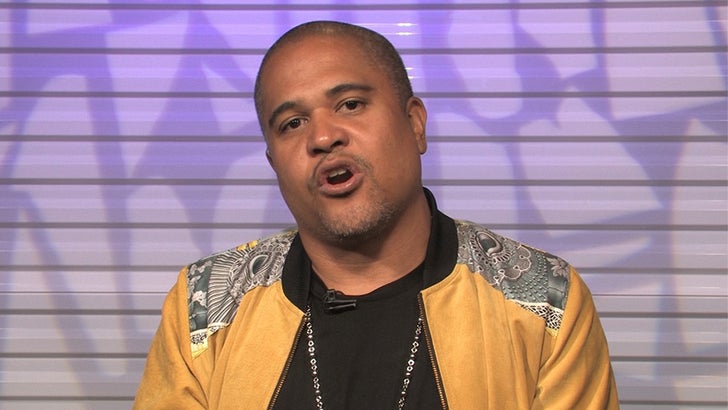 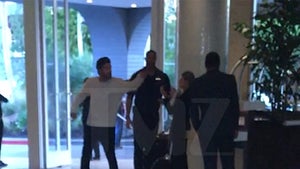 Brody Jenner -- LOSES IT On Hotel Staff ... Screw You for Booting Me! (VIDEO + PHOTO) 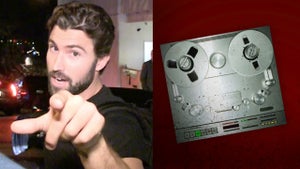