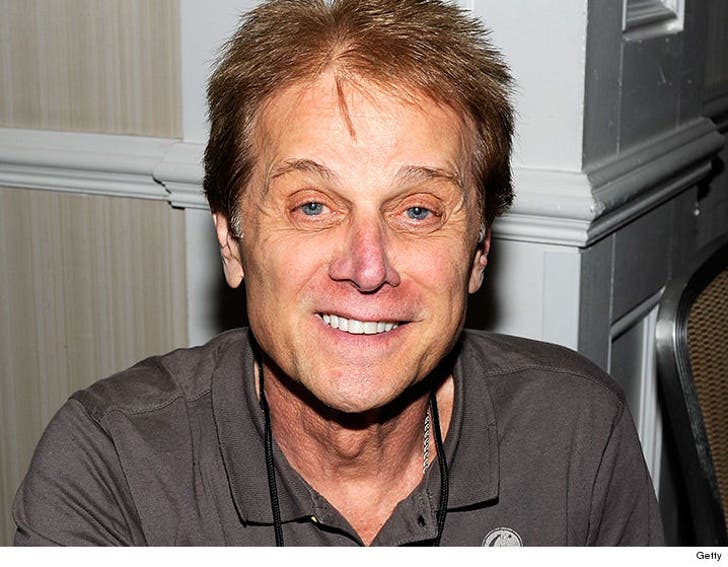 Gary DeCarlo, the lead singer of Steam, has died after battling cancer ... TMZ has confirmed.

Gary and Steam are, of course, best known for their number one hit, "Na Na Hey Hey Kiss Him Goodbye." The song topped the charts in 1969, but went on to become one of the most ubiquitous tracks of all time.

Gary's close friend, Pat Horgan, tells us the singer died in hospice care in Connecticut. He had lung cancer, which spread all over his body. Horgan says Gary's wife was by his side when he passed.

As for his huge hit -- y'know you hear it ALL the time. It's the standard sing-along at sporting events when one team loses, and it's been featured in tons of movies -- most notably, "Remember the Titans."

Most recently, the song was even sung in Congress .... after the House passed the Obamacare repeal bill.

Now everybody sing along ... 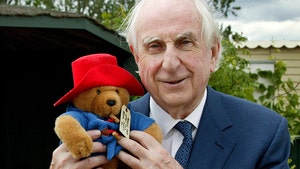