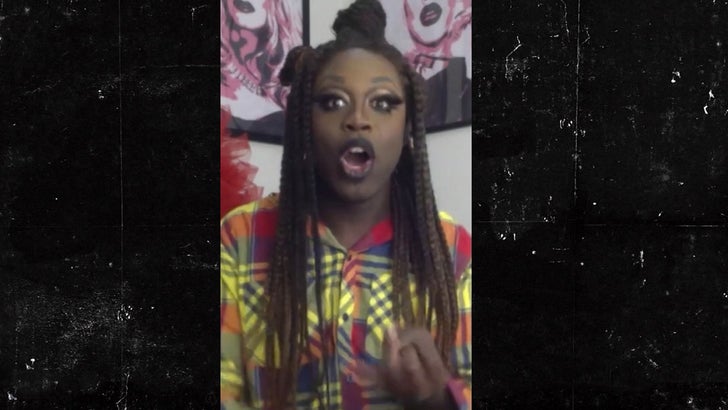 Bob the Drag Queen is calling out LL Cool J and Chrissy Teigen -- insisting their show, "Lip Sync Battle," copied "RuPaul's Drag Race," and not the other way around.

Bob, who won season 8 of 'Drag Race,' ... wants to shut up the haters who claim the recent season 9 finale ripped off the 'LSB' format. Bob says his show's always featured a sudden death lip sync battle between the show's lowest scoring drag queens.

Not to mention, 'Drag Race' was already on its 7th season when 'LSB' premiered. 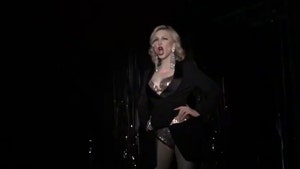 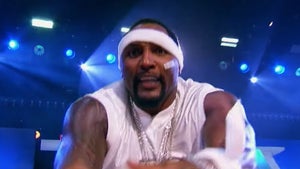