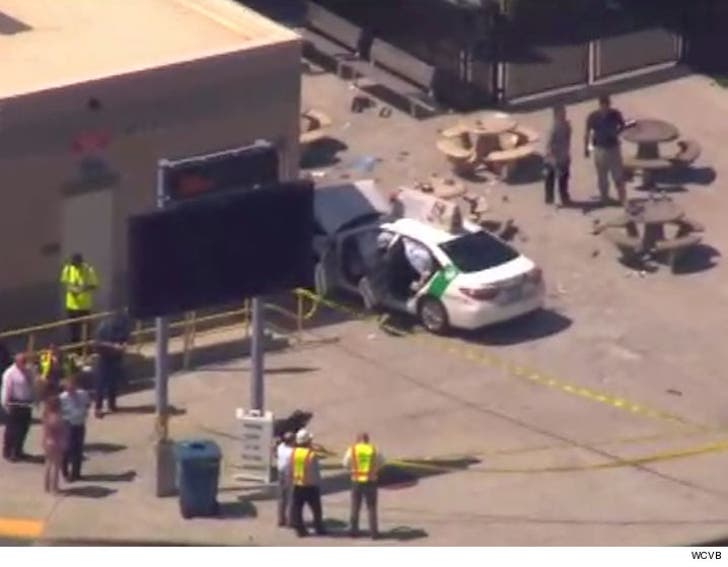 1:20 PM PT -- Law enforcement sources tell us the crash was accidental. The driver reportedly lost control of his car.

A car has struck a crowd of pedestrians at an airport in East Boston, resulting in several injuries ... but it's unclear what may have caused the crash.

Massachusetts State Police put out a statement Monday saying multiple units were on the scene of Logan International Airport, where a vehicle had struck a crowd near the taxi pool outside. Ambulances were also on the scene as injuries were reported.

The vehicle in question appears to be a taxi. Boston PD is saying the driver stayed on the scene and is fully cooperative.

Unclear as of now if any of the injuries are life threatening ... or if terrorism is suspected. 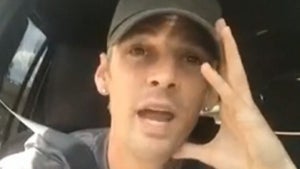 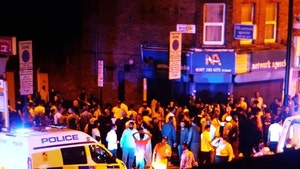