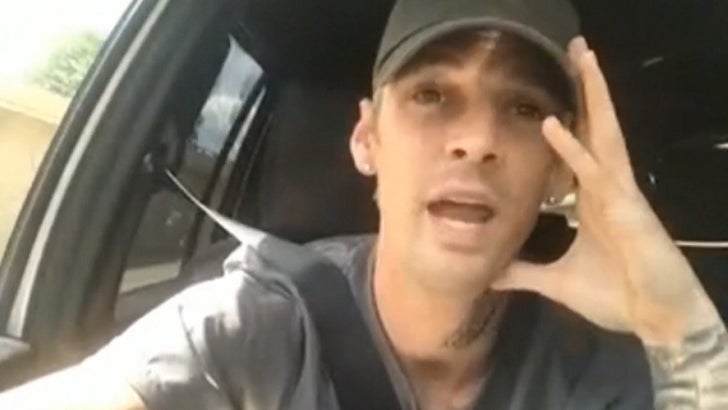 Aaron Carter doesn't want fans worrying about terrorism at his shows -- like his L.A. Pride gig this weekend -- and has a warning for anyone thinking about targeting him: He's a big 2nd Amendment guy.

Aaron will hit the stage Saturday in L.A., and he's well aware of increased security concerns all large scale events in the wake of the bombing at Ariana Grande's concert. He got emotional talking about recent attacks, and then got defiant.

As Aaron put it ... "I live in America. I'm allowed to have guns." He wasn't specific about when and where he's packing, but his message was clear -- don't tread on me. Or my fans. 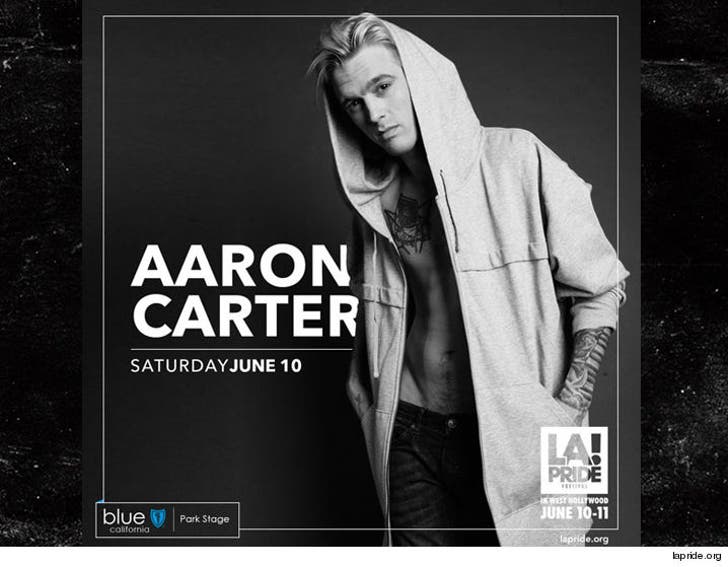 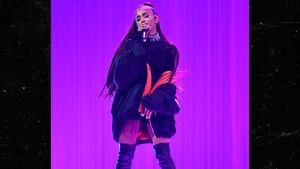 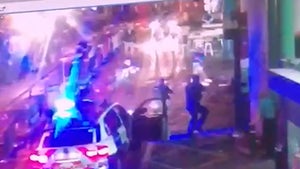