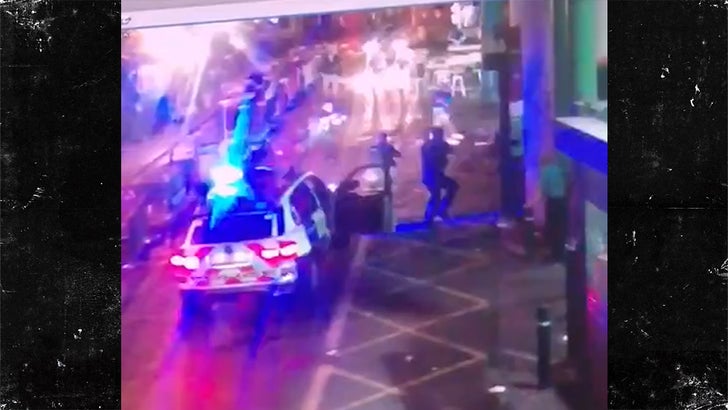 British police gunned down the London Bridge terrorists as they attacked an innocent bystander at Borough Market ... and the whole incident was captured by city surveillance cameras.

The new footage shows cops pulling up to the scene just as the terrorist were stabbing someone on the street. Within moments ... all 3 attackers were shot dead.

As we reported ... 8 people were killed and nearly 50 more injured in the London attack Saturday night.

17 people have been arrested in connection with the attack and 5 reportedly remain in custody. 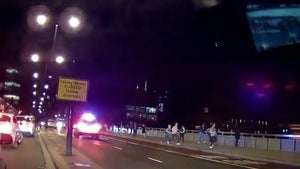