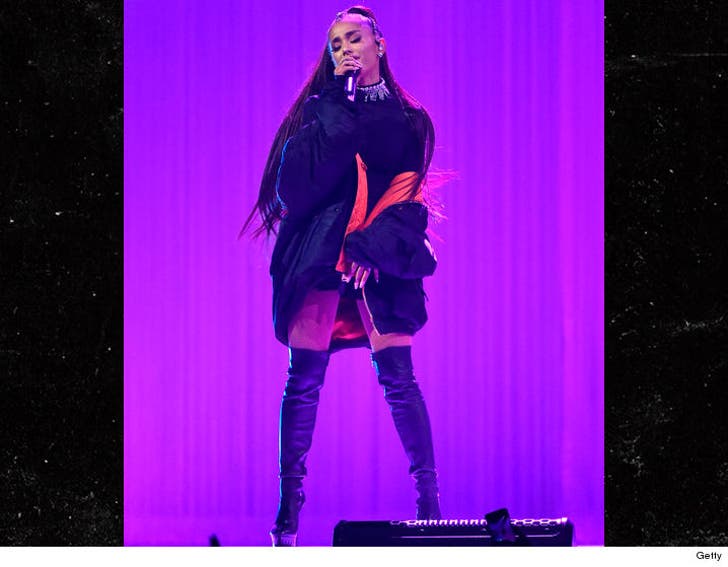 Ariana Grande fans showing up for the official restart of her tour were subject to a security check so tight ... it might make TSA agents blush.

Ariana's performing at the AccorHotels Arena in Paris, and security guards stopped fans to individually inspect nearly every inch of their bodies with a very thorough pat-down.

The show kicked off the continuation of Ariana's tour, which was postponed in the wake of the May 22 Manchester bombing. Looks like her closing song from the One Love Manchester show -- "Somewhere Over The Rainbow" -- will be a staple ... she performed it in Paris too. 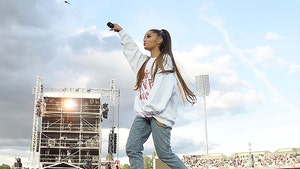 One Love Manchester Concert Sees Only One Arrest Out of 50,000 Fans (VIDEO)