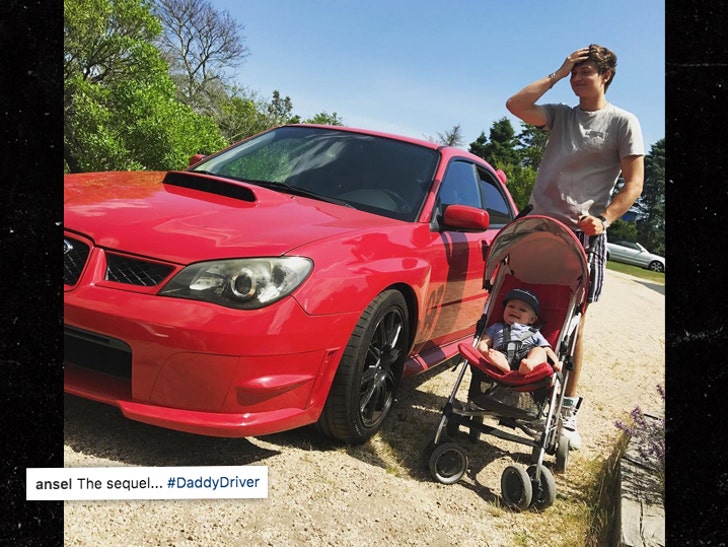 Ansel Elgort is insinuating there will be another "Baby Driver" flick, which isn't hard to imagine because it's killing with audiences.

Ansel posted this pic with the caption, "#DaddyDriver." It's the real car from the movie, which has a 97% rating on RottenTomatos.com.

As for the car ... it's a souped up 2006 Subaru WRX. There were multiple cars, and Sony gave Ansel one of them, which is the least they could do.

Ansel's been Instagramming pics with him and the car all over L.A. 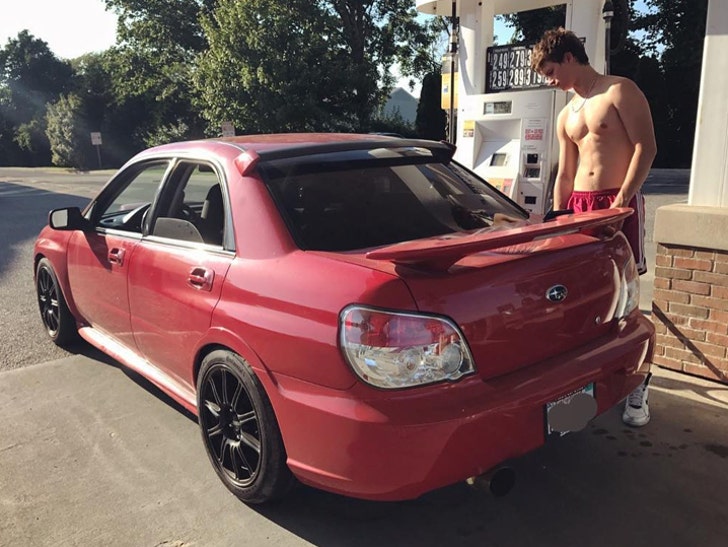