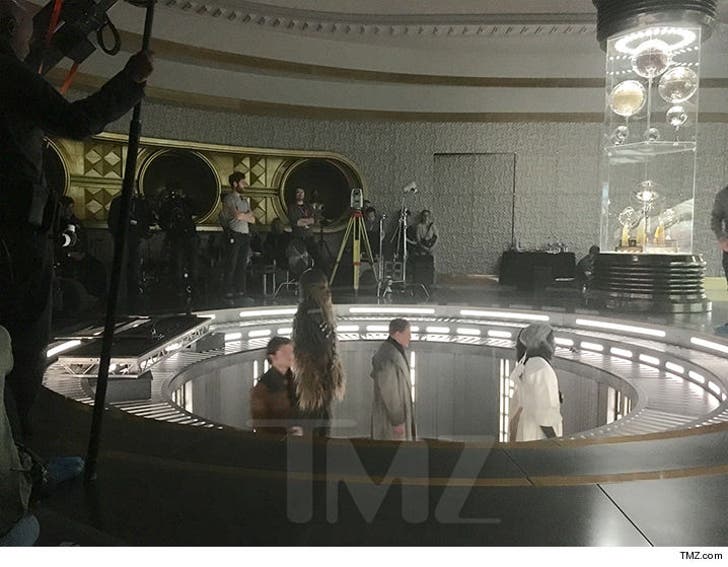 The upcoming "Star Wars" Han Solo installment has gone through some changes, but one thing we know for sure ... Woody Harrelson will hang with Han and Chewbacca in the movie at some point.

In new pics from the set, obtained by TMZ, Harrelson's character Beckett meets up with Han Solo -- played by Alden Ehrenreich -- and Chewie in what looks like some sort of space station.

We're told these shots were taken during filming before Ron Howard took over as director, replacing Phil Lord and Chris Miller. You can also see Harrelson meeting with a female character ... possibly Emilia Clarke's? 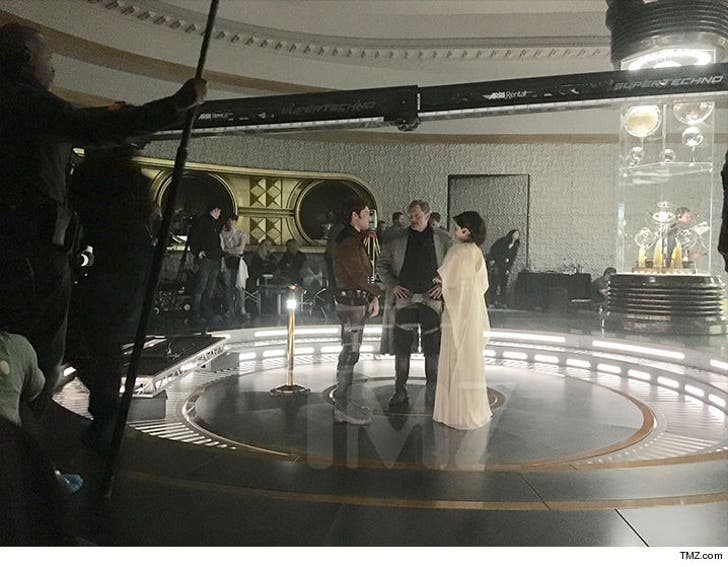 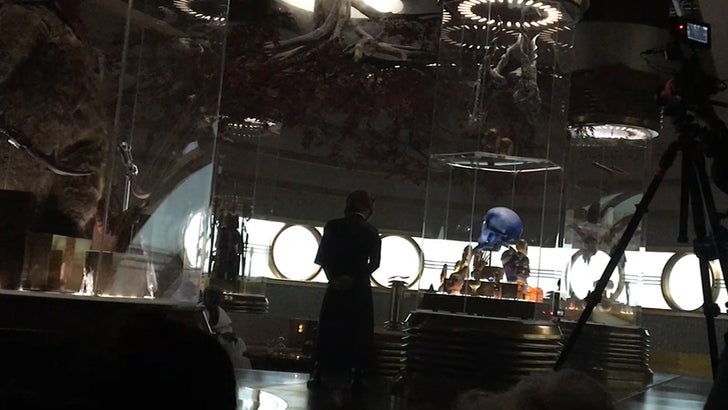 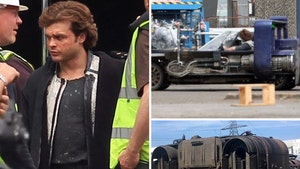 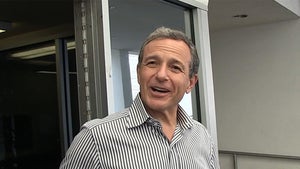