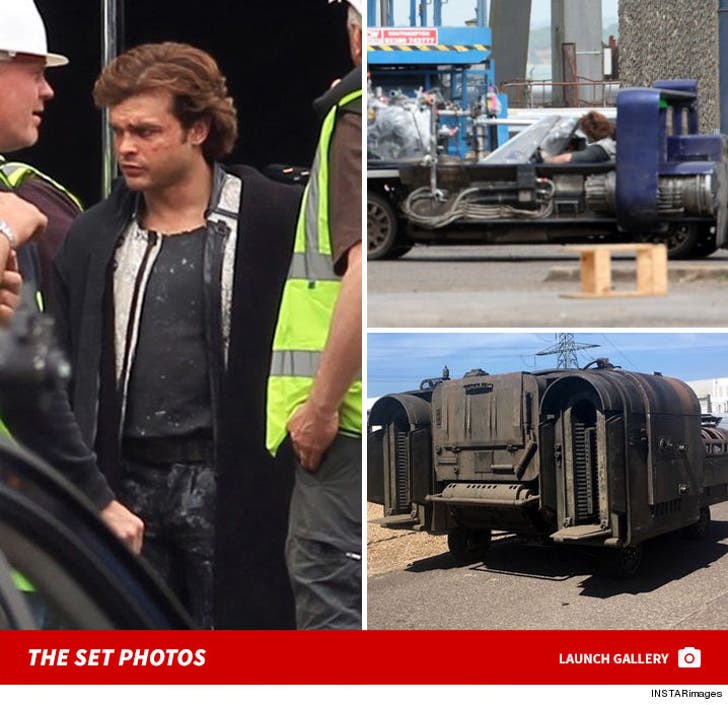 Harrison Ford's out and Alden Ehrenreich is officially tapping into 'Star Wars' ... and we got the shots of him reporting for Han Solo duty.

TMZ's obtained exclusive pics from the set of the upcoming, and still untitled, anthology film about everyone's fave interstellar smuggler in his younger years. The awesome photos show Alden in action, and plenty of new vehicles and set pieces. Only question -- where's Chewbacca?!

Details of the film have been kept under wraps, but at least we now know Ehrenreich can rock the classic Harrison hairstyle. 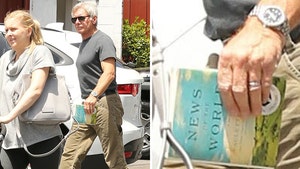