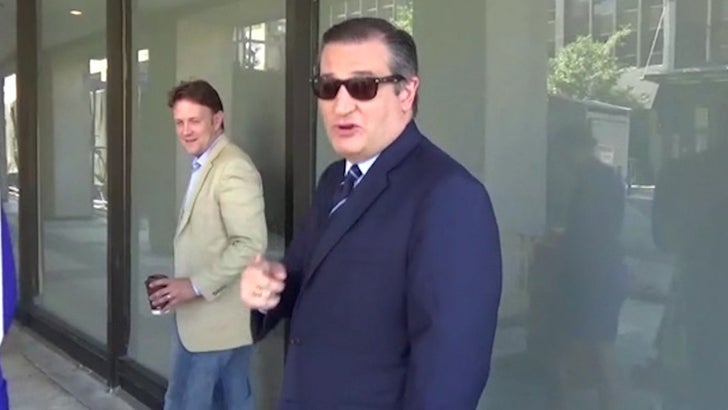 Ted Cruz thinks James Harden deserves every nickel of his historic $228 million contract extension with the Houston Rockets ... just as long as it pays off on the court.

The Texas senator was in D.C. Sunday morning where he was asked what he thought of Harden landing the record NBA deal. He gives a bit of a stump speech answer at first -- saying Harden and CP3 should give Golden State a run for their money.

But when pressed about the dollars and cents of the 4-year contract, Cruz keeps it real ... championship or bust for that kind of money. 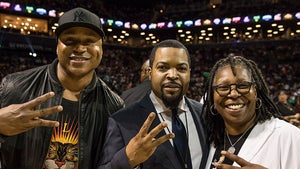 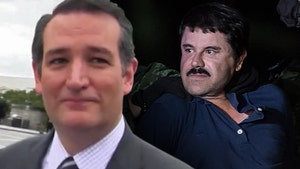