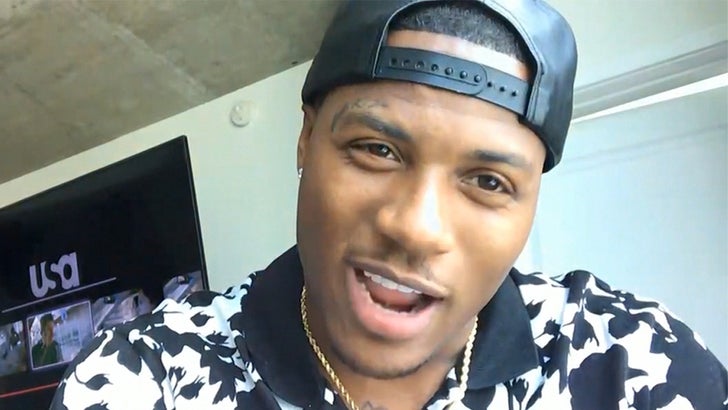 Blac Chyna's side piece thought he really had a connection with her, but is learning the hard way -- lawyers run the show.

Ferrari tells TMZ ... he doesn't believe it was Chyna's idea to fire off a "weak" warning letter to him, threatening to sue if he posts nude pics of her. He doesn't think it's consistent with her character, and she wouldn't do that to him ... if it was up to her.

Seems hypocritical of Ferrari, since, as we first reported ... he got cold feet, and returned $135k worth of jewelry he'd bought for her. It's strange that he'd expect her to have compassion for him after that.

Potential lawsuits aside ... the rapper says he's moving on from Chyna -- his "relationship" with Rob Kardashian is still as strong as ever though. 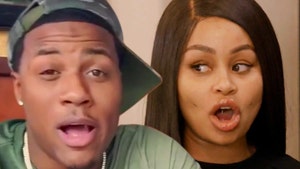 Blac Chyna's Side Piece Returns $135k of Gifts, Rob Was Right About Her