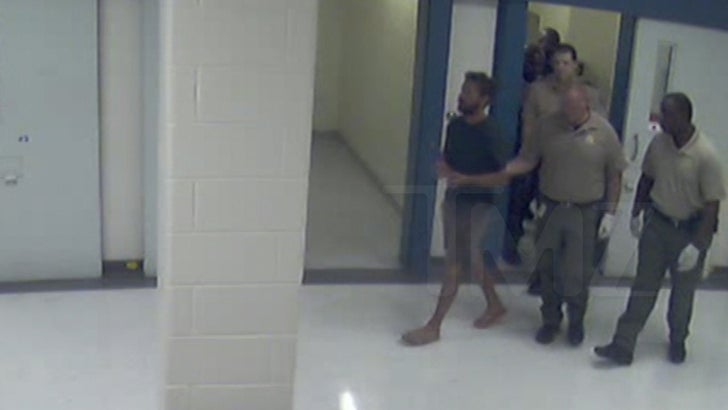 Shia LaBeouf was "incredibly professional," "well-prepared," "so nice" and "says hello to everyone on set" ... and that's why everyone connected with the production of the movie he's shooting in Savannah is shocked by Shia's arrest and police station racist rant.

Production sources for the movie, "The Peanut Butter Falcon" tell TMZ, Shia showed no signs of being drunk or hungover during the entire shoot, which has gone on for weeks. We're told some members of the cast and crew were "nervous" when shooting began because of various media reports about Shia's antics, but none of that behavior has surfaced on the set.

Our sources say the first anyone heard that there were problems was Saturday, after TMZ posted the story Shia was arrested for public intoxication and disorderly conduct.

We're told Shia returned to set on Monday and no one spoke of the arrest, except word got around it was "no big deal" and would be handled in court.

The shoot is at the halfway point, and no one on the cast and crew knows how the remainder will be affected by Shia's apology, which includes assurance he will be "actively taking steps" to deal with his addiction.

The videos we've been posting -- including this one showing Shia attacking a pay phone in a jail cell -- was news to the crew.