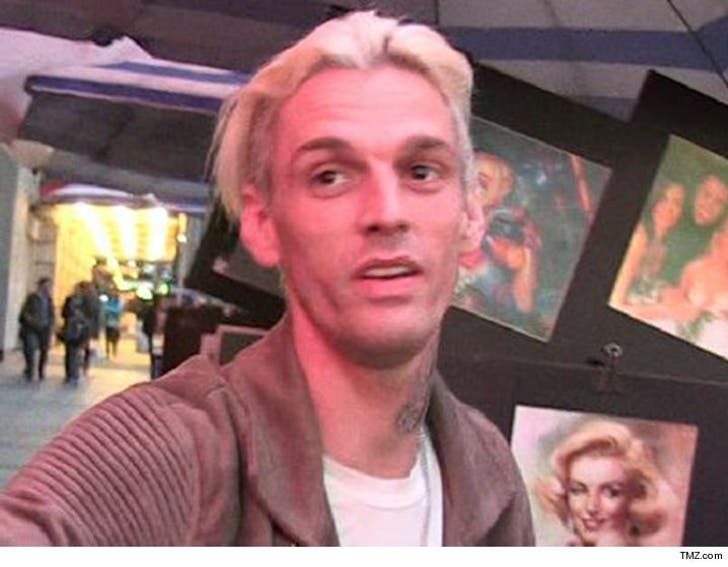 11:51 AM PT -- Aaron Carter has been released on bond, TMZ has learned. A spokesperson for Habersham County sheriffs tells us Aaron's girlfriend Madison Parker remains in jail but is eligible for bond, though she has not bonded out "for unknown reasons."

Aaron Carter has been arrested in Georgia on charges of DUI refusal, possession of marijuana and possession of drug related objects ... TMZ has confirmed.

The singer was pulled over by Habersham County sheriffs Saturday night. We're told Aaron refused to submit to testing for a suspected DUI -- meaning he refused a breathalyzer and testing of his blood and urine to determine if he was intoxicated.

Carter's girlfriend, Madison Parker, was in the car with Carter and was also arrested.

Only hours before his arrest, Aaron tweeted that he would be unable to make a performance in Kansas City due to "transportation issues." 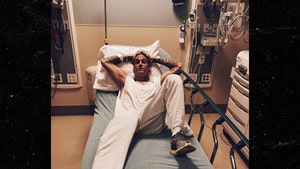 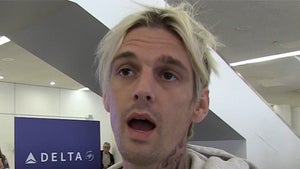