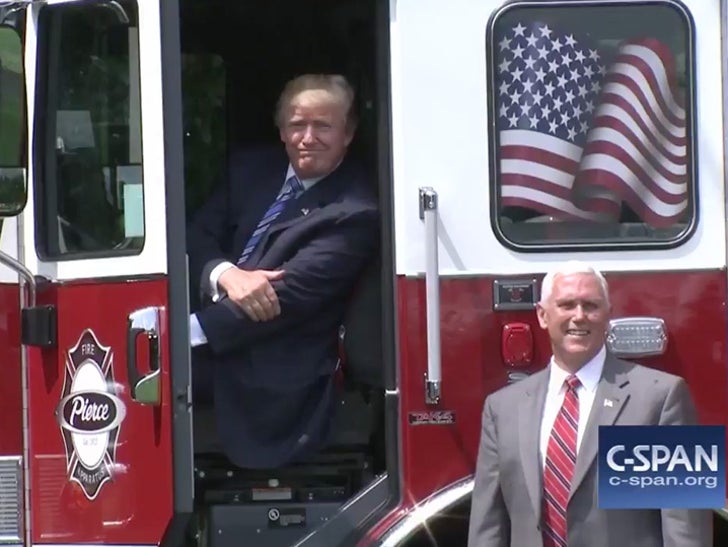 POTUS smilingly got behind the wheel -- much like a wide-eyed little kid -- outside the White House with VP Pence and Sean Spicer nearby. It was all part of an event to kick off the administration's "Made in America" week.

By the looks of it, the Prez loved playing fireman in his youth. As for his question? 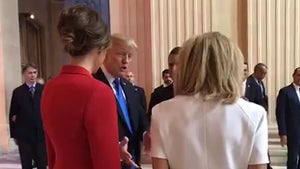 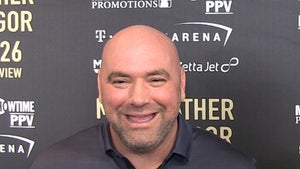 Dana White: White House Called Me About Fight, Trump's All About It