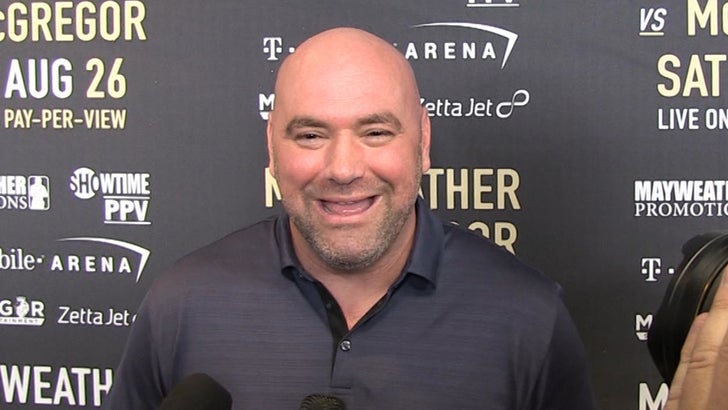 Dana White says he got a call from Donald Trump's camp about the McGregor vs. Mayweather fight -- but says POTUS likely won't attend because he feels like he "ruins events."

Of course, Dana and Donald are longtime friends (Dana spoke at the RNC) -- and White has previously told us Trump has an open invitation to attend any UFC event.

So, we asked if Trump would be at T-Mobile Arena on August 26 and White replied -- "Funny you say that. They called me yesterday."

White says Donald is 100% interested in the fight but feels he'd be too big of a distraction to attend in person.

"He feels like he'll ruin events," White said ... "Secret Service is going to have to go through the place, shut down streets and create crazy traffic."

On the other hand, White says his good buddy Tom Brady can also get tickets if he wants -- best seats in the house! 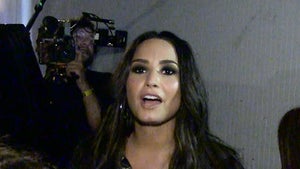 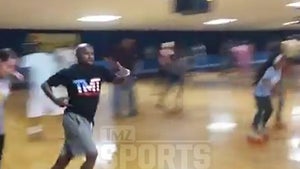