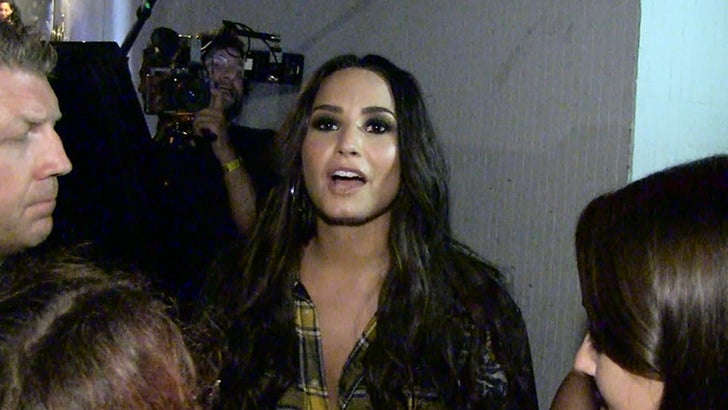 Demi Lovato says Conor McGregor is straight LOCO ... and his insanity is what gives him a legit shot to shock Floyd Mayweather.

Demi's a HUUUUGE fight fan -- she's been training at Jay Glazer's Unbreakable Gym in L.A. with some of the top fighters in the world ... and Jay says she's no joke. We've seen video. He's right.

But when it comes to the Floyd, Conor thing -- Demi says she's siding with the Irishman ... explaining that a McGregor victory would be massive for the sport she loves. 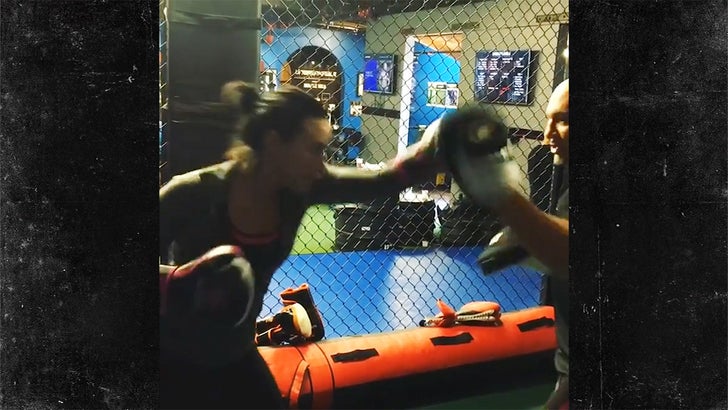 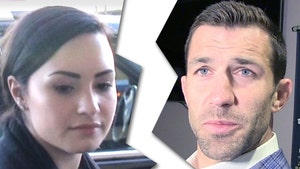