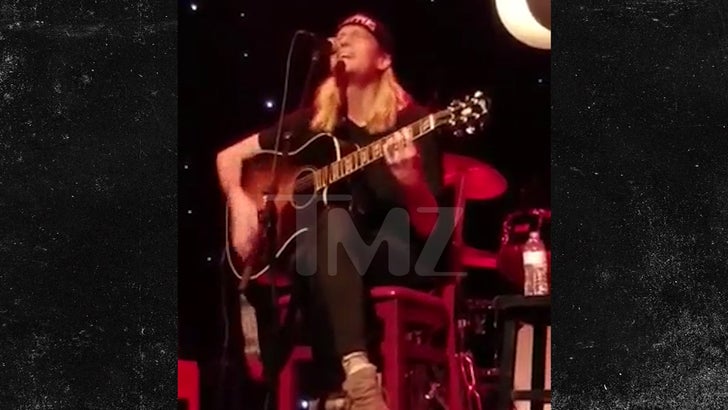 Wes Scantlin didn't let a thunderstorm ruin the night for a bunch of Puddle of Mudd fans ... after the rest of the band's flights got canceled, he whipped out a one man show instead.

PoM was scheduled to play in Hartford Friday but Wes, who flew separately, was the only one who managed to get in town, while his bandmates were stuck in Baltimore.

Normally, it's Wes missing flights or derailing shows -- but he decided to wing it with an acoustic guitar ... since the only other option was canceling the gig. We got footage of him playing PoM's "Blurry" ... which some fans said sounded Kurt Cobain-esque.

We're not going that far, but good on Wes for powering through. 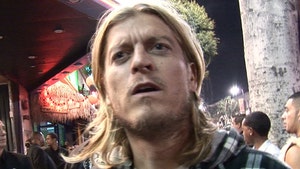 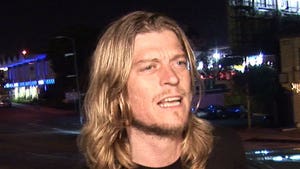 Wes Scantlin -- Cops On Lookout After No-Show In Court