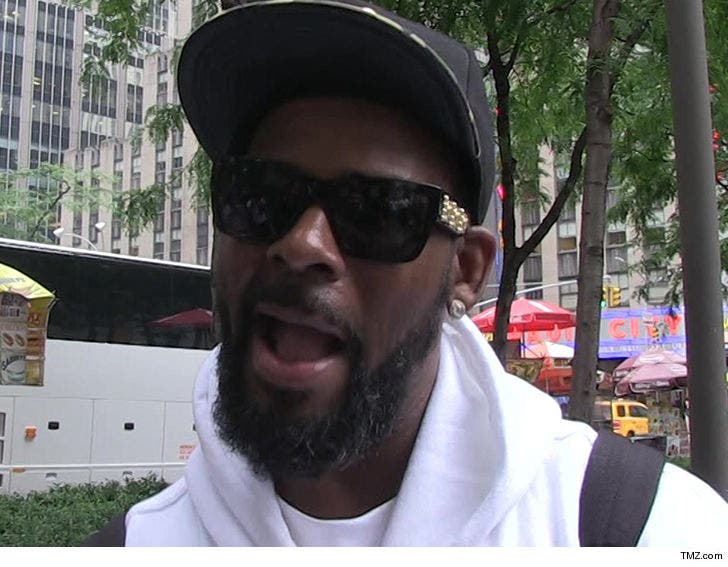 R. Kelly's gotta believe there's no such thing as bad publicity now -- he has 14 upcoming shows planned and there's still huge demand for tickets ... amid allegations he's running a "cult."

Kelly's gigs were already scheduled before the scandal broke, but all of them are still scheduled ... starting July 28 in Virginia Beach and running through October 8 in Ontario, Cali. We reached out to all of the venues -- 11 confirmed nothing's changed. In fact, some ... like the Chene Park Amphitheatre in Detroit, told us they've been getting a high volume of calls this week alone and are almost sold out.

Others told us they hadn't even received angry calls from customers over the claims R. Kelly is holding women against their will.

The only hiccup we've seen to this point is people in Baton Rouge asking for refunds on his August 12 show, but we're told ticket sales remain steady. 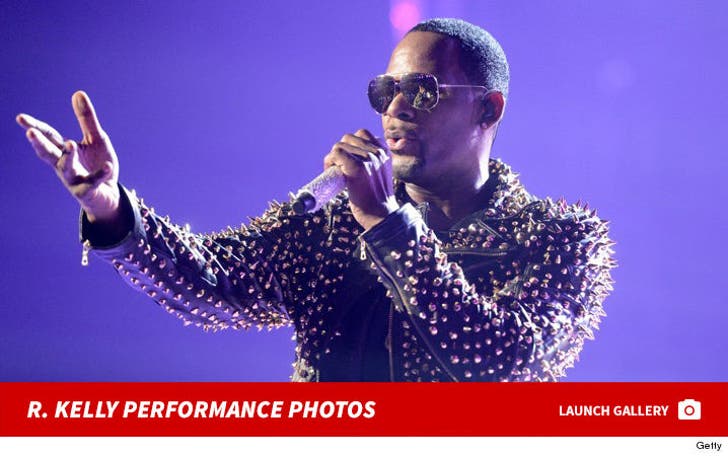 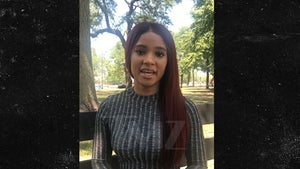 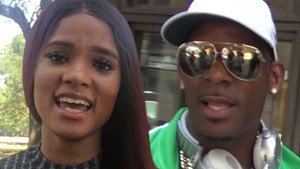