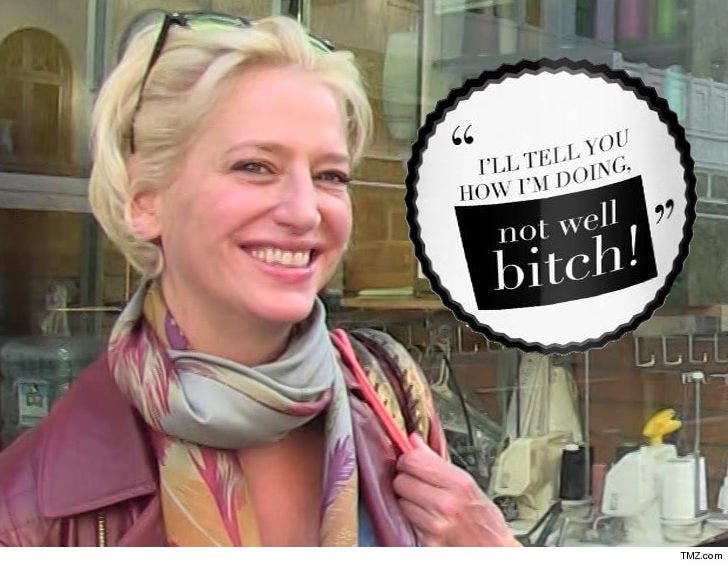 'Real Housewives of New York' star Dorinda Medley knows bitchin' deals when she sees one -- her "Not Well, Bitch" line of products could soon land at a major department store.

Dorinda's rep at Talent Resources tells TMZ ... the slogan caught fire after she screamed it at "Sex and the City" writer, Candace Bushnell, this season. Since then, Dorinda filed docs to trademark the slogan and started selling coffee mugs, tote bags, t-shirts and towels with the phrase.

We're told business is boomin' -- Dorinda's sold more than 700 items and banked more than $100k a month after launching the line. Business is so good ... Dorinda's now in talks with 2 major department stores. 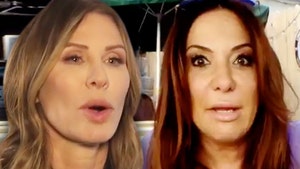