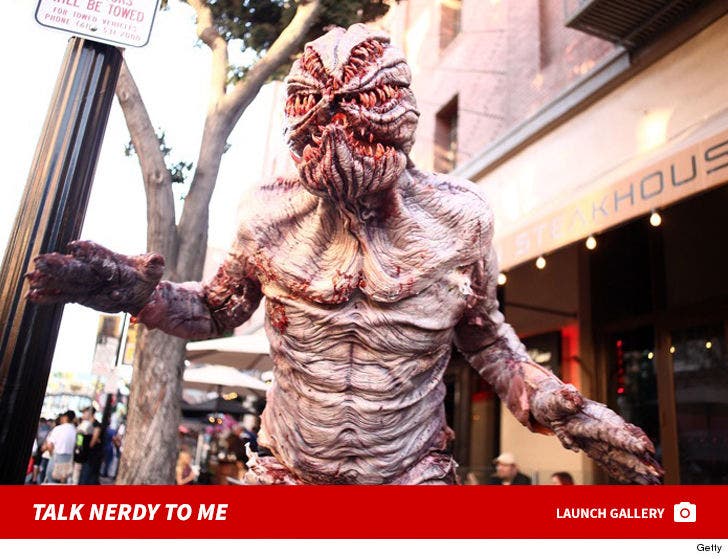 It’s the most marvel-ous weekend of the year -- Comic-Con -- as Hollywood’s hottest stars and nerds alike flock to San Diego for the convention of all conventions.

Lucky for you we’ve compiled the coolest cosplay looks -- including fan favorites "Game of Thrones," ‘Star Wars,’ and "Stranger Things" -- so you can be a part of the fun without having to put a dent in your bank account.

Geek out as you flip through the gallery to see the craziest costumes from this year’s epic event! 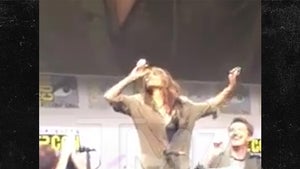 Halle Berry Chugs a Lot of Whiskey at Comic-Con 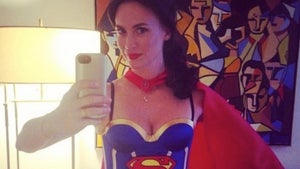 National Comic Book Day -- Geek Out On Stars In Costumes