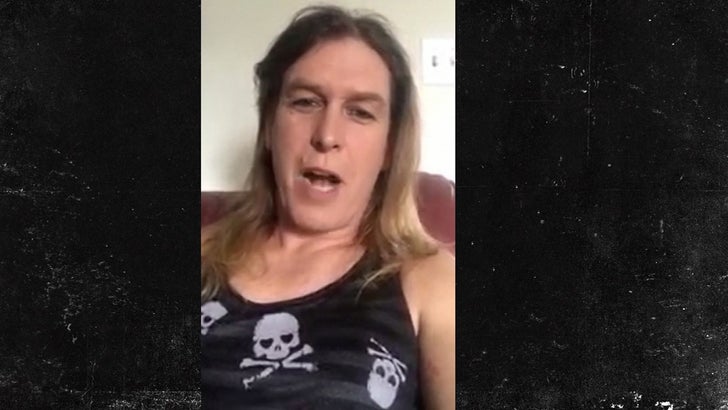 Beck, a transgender woman and former SEAL Team Six soldier, told us Trump pinning the ban on money woes is complete BS ... and a lame excuse from the Commander in Chief. 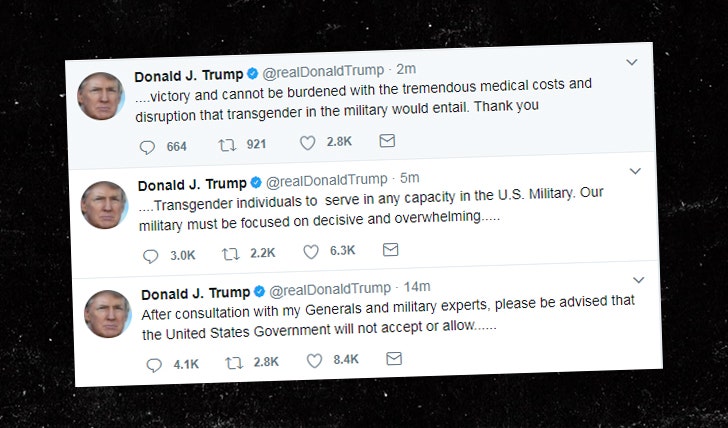 More importantly ... she sees this as a major step backward for the country. In particular, she took Trump's use of the word "disruption" as a strong hint this could be the start of more discrimination in the military.

Bottom line for Beck -- transgender Americans have every right to serve their country. The documentary, "Lady Valor," showed how she served with great honor. 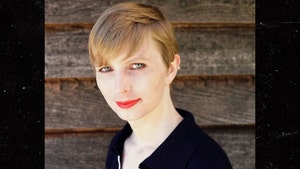 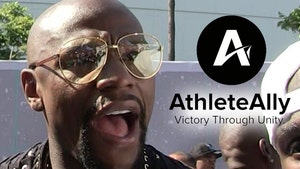 Floyd Mayweather Called Out By LGBT Org. After Gay Slur