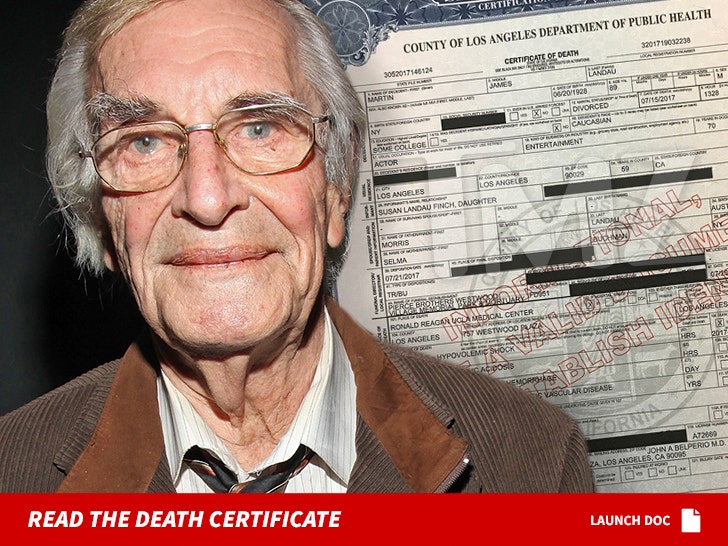 Martin Landau died at UCLA Medical Center when he suffered severe internal bleeding which led to his organs shutting down.

According to his death certificate, obtained by TMZ, the Hollywood icon's immediate cause of death is hypovolemic shock -- which is what happens to the body when you lose massive amounts of blood.

The document also lists metabolic acidosis, intra-abdominal hemorrhage and diffuse atherosclerotic vascular disease. Translation: his organs shut down due to internal bleeding, and he also had hardening of the arteries. 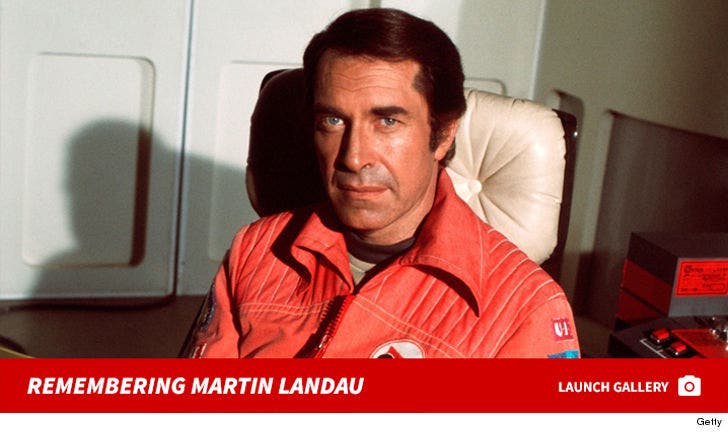 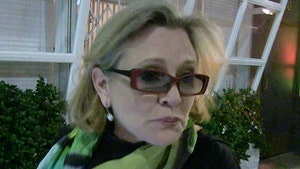 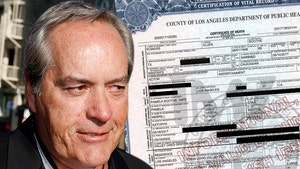 Powers Boothe Died of Heart Attack Due to Pancreatic Cancer, According to Death Certificate (DOCUMENT)