Amber Rose doesn't think people from her South Philly 'hood are ugly, they're just not exotic ... at least that's the defense her pal N.O.R.E.'s tossing up for her.

The rapper was out in NYC when we asked him about Amber's remark about people she grew up with not being "traditionally attractive." She said it on N.O.R.E.'s "Drink Champs" podcast, and has been slammed for it ever since.

But he thinks everyone's got her words twisted. N.O.R.E. adds, Amber has a pretty good body ... of evidence for his "exotic" theory.

Not sure Kevin Hart's ex, and Philly native, Torrei Hart will buy that, but worth a shot. 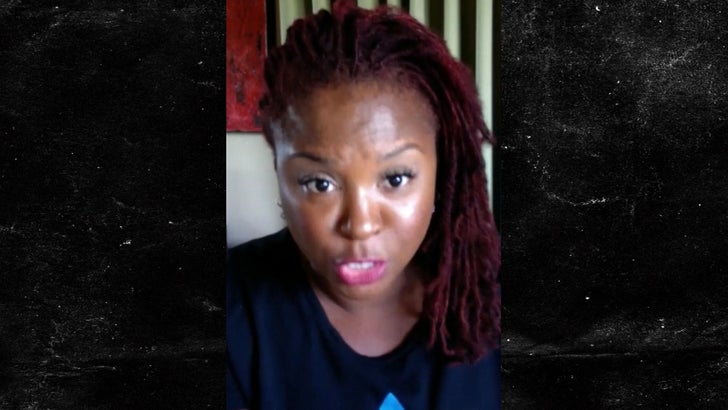 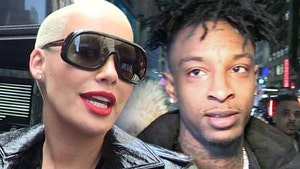 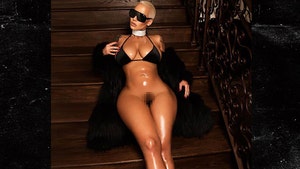