Heidi Klum's boyfriend, Vito Schnabel, got an eyeful of the views the French Riviera has to offer, and we don't mean the deep blue Mediterranean ... we mean Heidi lookin' fine as hell in a bikini.

The two, who've been dating for more than 3 years, are still going strong, and it's not hard to see why Vito's been sticking around when he's got Heidi hosing him down with her chest in his face.

The couple and some friends were parked Sunday off the coast of Antibes in the South of France. Looked relaxing.

Good to see Vito's still showering Heidi with roses, not that she hasn't been kissed by them before. 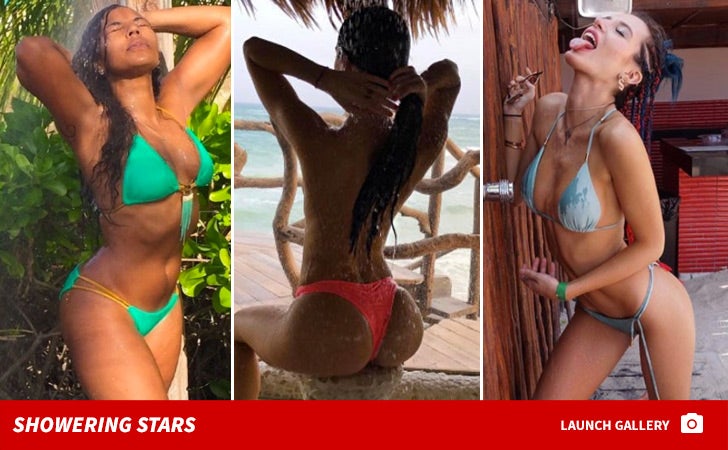 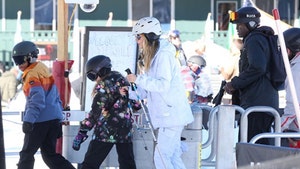 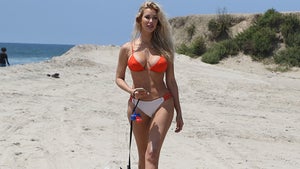