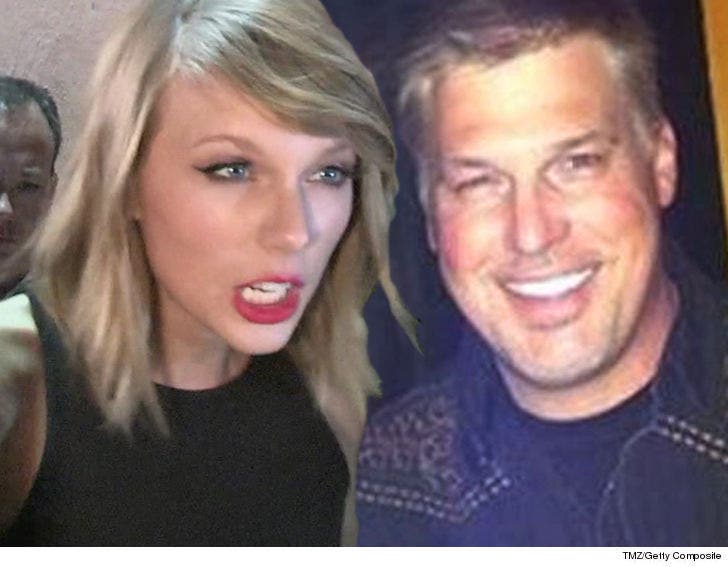 Taylor Swift's battle with the Denver DJ she claims grabbed her ass during a photo op finally heads to the court next week -- but getting into the trial will be as tough as scoring Taylor concert tix.

According to new legal docs, jury selection will begin Monday in Colorado for David Mueller's lawsuit against Swift, and her countersuit. Here's the crazy part -- only 32 seats will be held each day for the public, and they'll be granted on a first-come, first-serve basis.

That means waiting in line -- a long one, no doubt -- if ya want a shot at seeing Taylor in court.

According to docs, Swifties can start lining up at 6 AM and passes will be handed out at 7 to the first 32. An overflow room with TV monitors will be available for 75 more people.

It's a small gamble -- chances are Taylor won't be in court everyday, but as they say ... ya gotta be in it to win it. 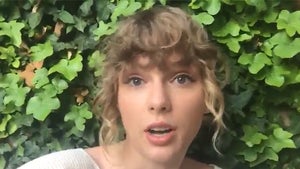 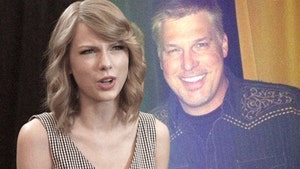