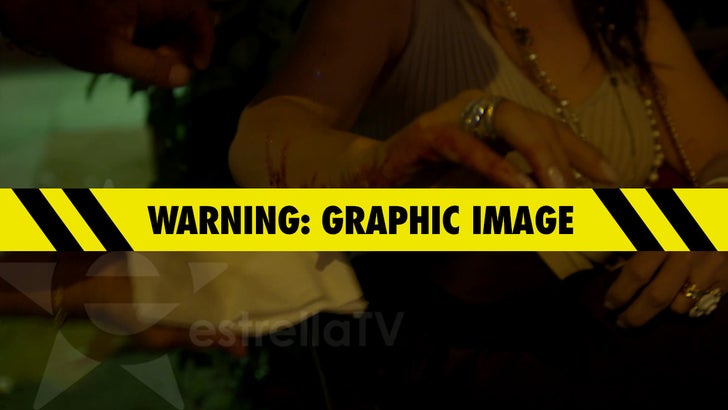 Two of the "Rica Famosa Latina" stars got into a massive brawl ... ending with one of the cast members losing a chunk of her forearm.

The violent incident went down Thursday night during filming at WeHo Bistro ... as Luzelba and Patricia discussed rumors Patricia slept with her sister's husband. The conversation's in Spanish, so trust us, entendemos todo.

The chat actually seemed civil ... until Luzelba threw a glass of water at Patricia. Not to be outdone, Patricia breaks a glass on Luzelba's right forearm ... let's just say the video isn't for the faint of heart, and the injury required more than 30 stitches.

For good measure ... Luzelba tells Patricia, "You're lonely because you're a whore."

The show airs on Estrella TV in September ... and TMZ's Not Ricos, Not Famosos will be glued! 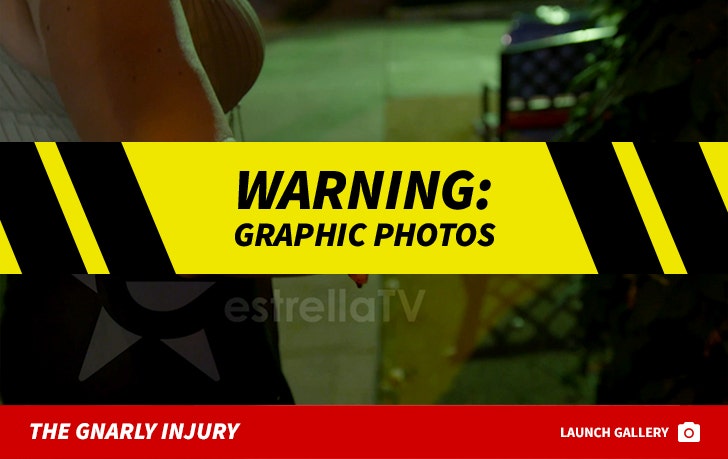 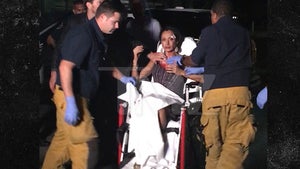 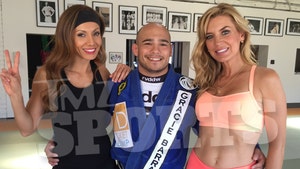