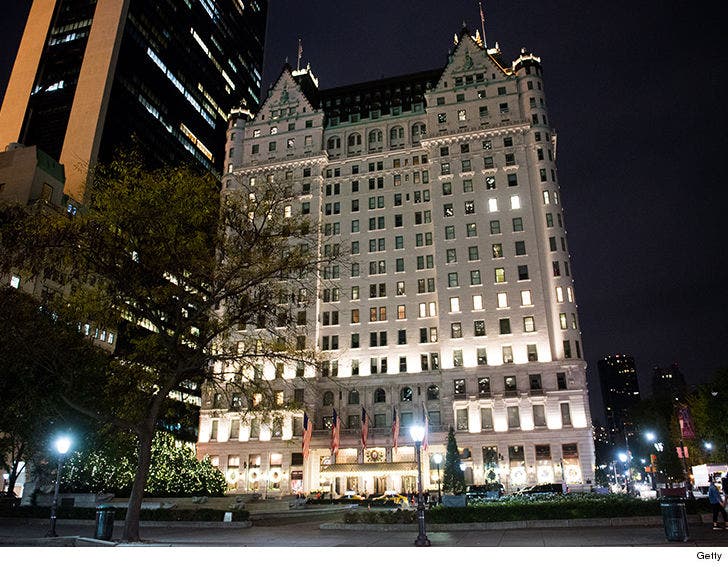 The Plaza Hotel is a cesspool of sexual harassers ... according to current and former female staffers suing the historic hotel in a new lawsuit.

Six women filed a lawsuit against the iconic NYC hotel claiming The Plaza forced them to endure a rape culture. In docs, obtained by TMZ, 3 current and 3 former employees say they've been subjected to a barrage of unwanted groping, kissing and repulsive sexual remarks ... all while Plaza management ignored their complaints and retaliated against them.

In one instance, one of the plaintiffs says her manager followed her into the coat check closet, shut the door behind him, cornered her and started grabbing her by the waist and forcibly kissing her. She says the manager did this 3 times on the same day and when she continually refused his advances, she says he started crying and saying, "I don't understand why you don't want me."

Another plaintiff says one male coworker tried looking under her skirt. And, among the vulgar comments the women say they've been subjected to:

Another plaintiff says she tried deflecting a male coworker's advances by reminding him he's married, but he responded, "Well, you can't eat the same food all the time, you have to switch it up sometimes."

In the suit, a plaintiff says a male coworker showed her pictures of his penis and another male employee said, "If you know you're dressing like that with guys around, you can't expect a man not to react. I'm a human being what am I supposed to do?"

The women have hired attorney Andrew Goodstadt, and they're suing The Plaza for unspecified damages. We've reached out to the hotel, so far no word back. 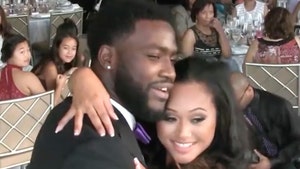 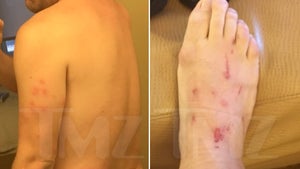