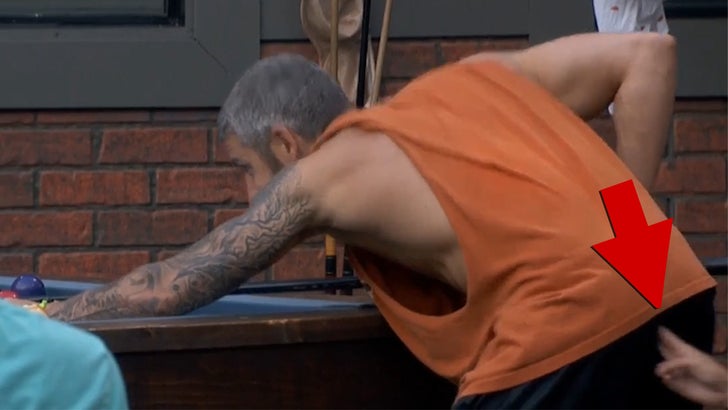 Several "Big Brother" competitors are claiming their butts are being violated by a fellow houseguest for weeks -- who's been captured on video jamming her fingers into various dumpers without consent.

Graf has been recorded pulling the move on Paul and Matt -- who were upset about it and confronted Jessica. Problem is, she laughed it off as a joke.

Another female houseguest, Alex, claims Jessica pulled the same move on her -- poking her in the butt and the vagina.

During a live feed from the house, Alex got emotional when describing the incidents to houseguest Josh -- and said it affected her because a family member had been raped and killed. 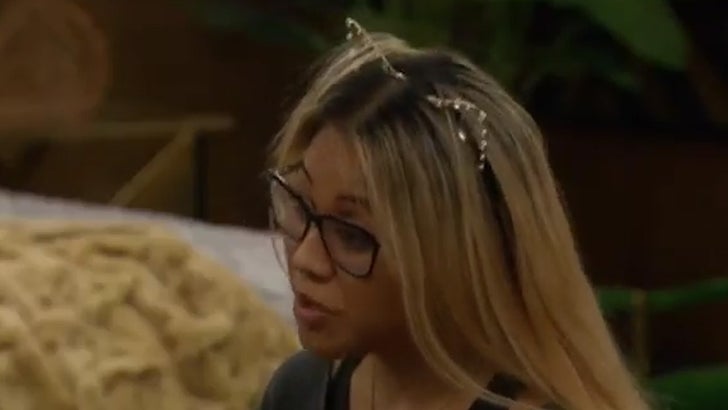 Paul and Kevin have discussed Jessica's actions in the house -- and said if she was a man poking women, she would be in jail for sexual assault.

We reached out to CBS for comment. So far, no word back. 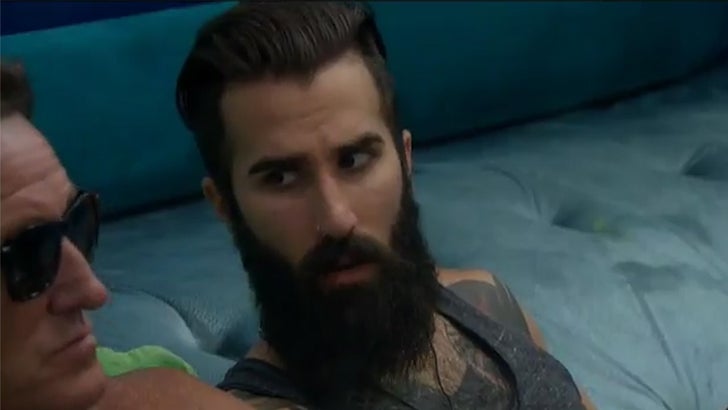 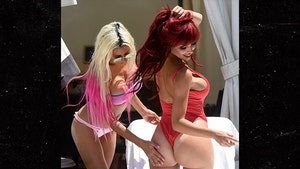 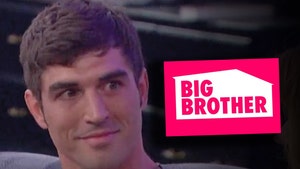 Big Brother You Might Want to Rethink Reality TV Exclusive