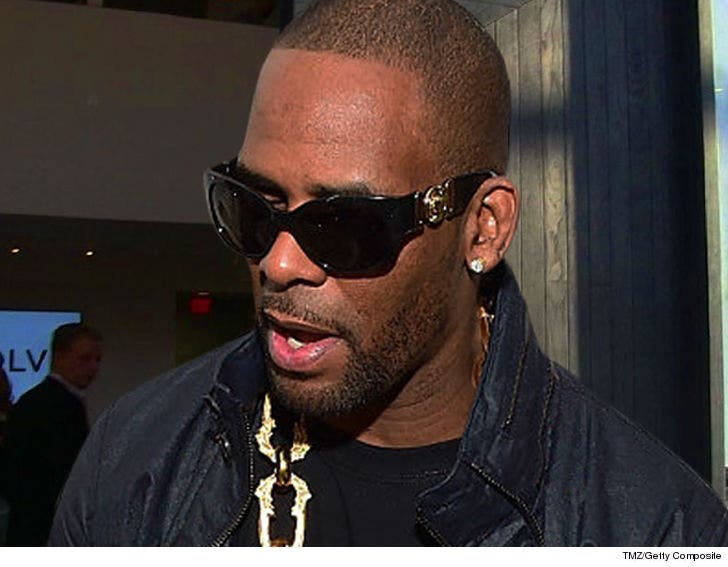 There is no new bombshell information proving R. Kelly is running an illegal cult in Atlanta, despite claims from a city official ... this according to the Jones Creek Police Dept.

So, we called the Jones Creek PD to get all the deets -- and they told us point blank, there's NO new evidence and no compelling reason to open an investigation into Kelly.

R. Kelly's camp is furious with Eaves over his news conference -- saying the singer is "outraged" at the insinuation he's doing anything wrong and believes Eaves is using the situation for his own personal gain. 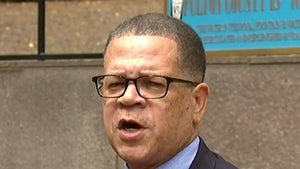 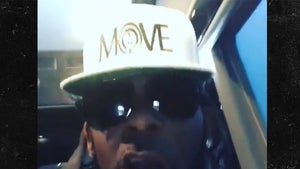 R. Kelly Calls BS on Reports His Concerts are Being Cancelled