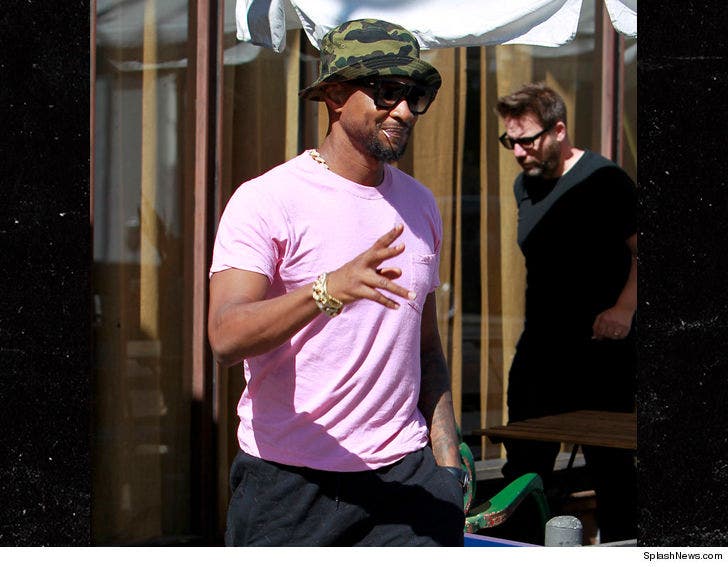 Usher is offering up a big ol' peace sign to the world ... despite some serious STD allegations.

The singer was at Alfred Coffee Friday with Jermaine Dupri -- the two have spent a lot of time together since Usher was sued earlier this week for allegedly exposing multiple people to herpes without disclosing he had the virus.

TMZ broke the story ... Usher's since told his close circle of friends he in no way, shape or form had sex with accuser Quantasia Sharpton because he's just not into her type.

Dr. Drew Says Herpes Stigma is Absurd, It's a Rash!!! 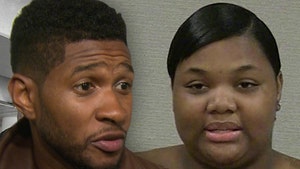