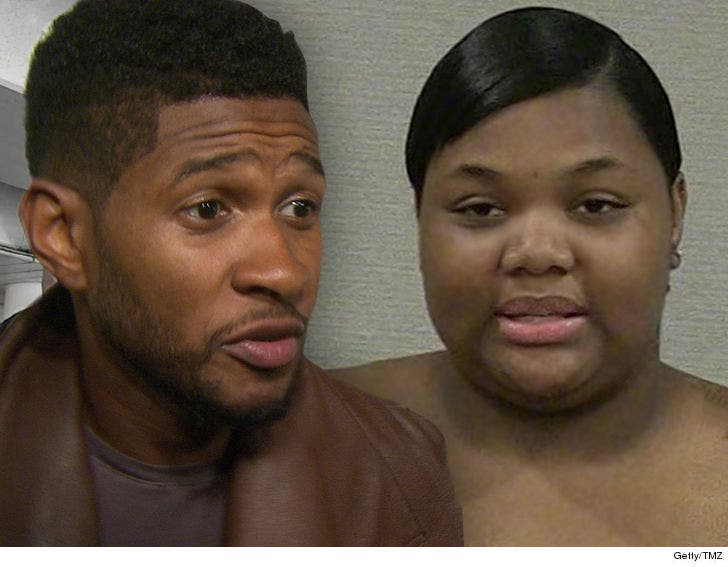 The woman who is suing Usher, alleging he hooked up with her at a hotel, is telling the truth ... so claims a woman who says she worked at the hotel.

Quantasia Sharpton appeared at a news conference with lawyer, Lisa Bloom﻿﻿﻿, and said she was picked from the crowd at an Usher concert and invited backstage to meet the singer. She says one of Usher's people took her phone number, and the next thing she knew she got a call from him and he ended up at her hotel where they had sexual relations. She says he never told her he had genital herpes.

We found out the concert in question was in Atlantic City, New Jersey on November 15, 2014. Sharpton was at the concert -- we know that because we found this pic of her with August Alsina, Usher's opening act at the venue. 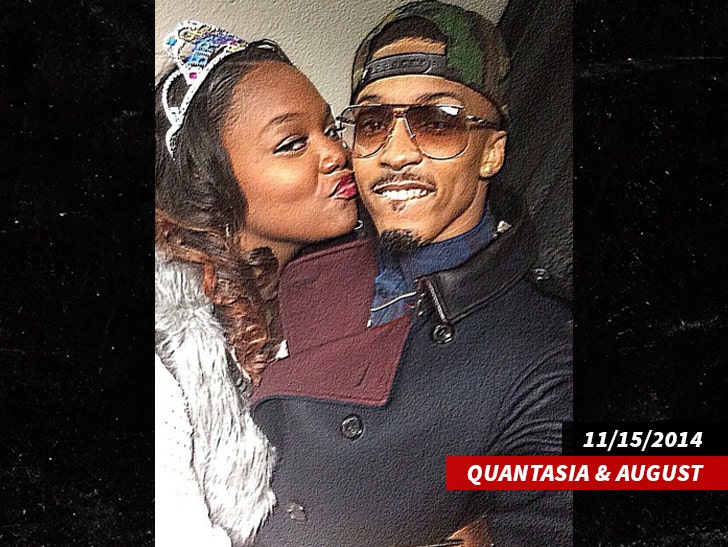 Notice she's wearing a birthday tiara. She says although she was at the show celebrating her birthday, the concert was held several weeks after she turned 19. That checks out ... her birthday is in late October.

Someone who says she worked at the Days Inn in Atlantic City -- less than a mile from the concert venue -- tells TMZ she saw Usher come into the lobby shortly after midnight on November 16. She says Sharpton came down, greeted the singer in the lobby and brought him to her room.

She says she asked Usher for a pic and he said he'd take one with her before leaving the hotel. She says she waited an hour but he never returned. 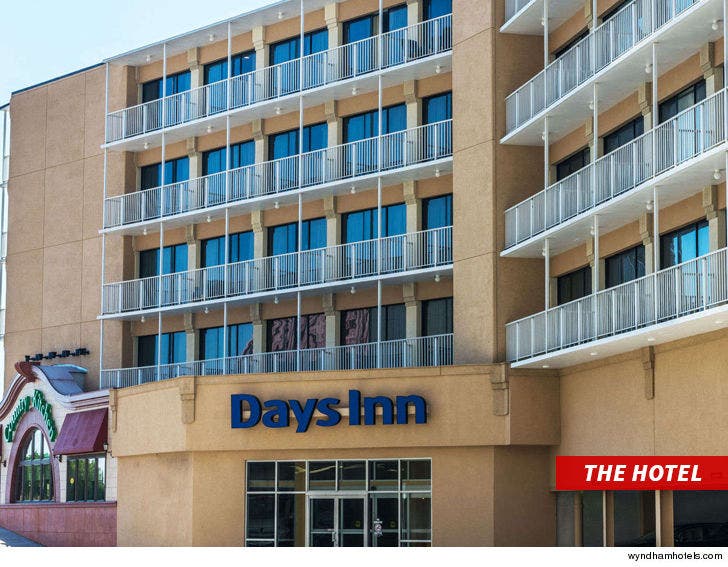 Sources connected with Quantasia say she did indeed stay at the Days Inn the night of the concert, and that is where she is claiming she had sex with Usher.

As we reported, sources connected to Usher told us the singer did not have sex with Sharpton because she wasn't his type. The woman who contacted us did so because she says she was offended by the comment.

We reached out to Usher's reps ... so far no comment. 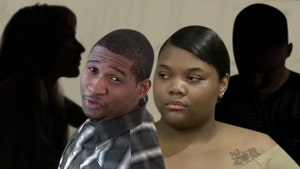 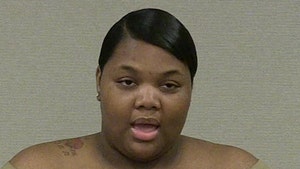